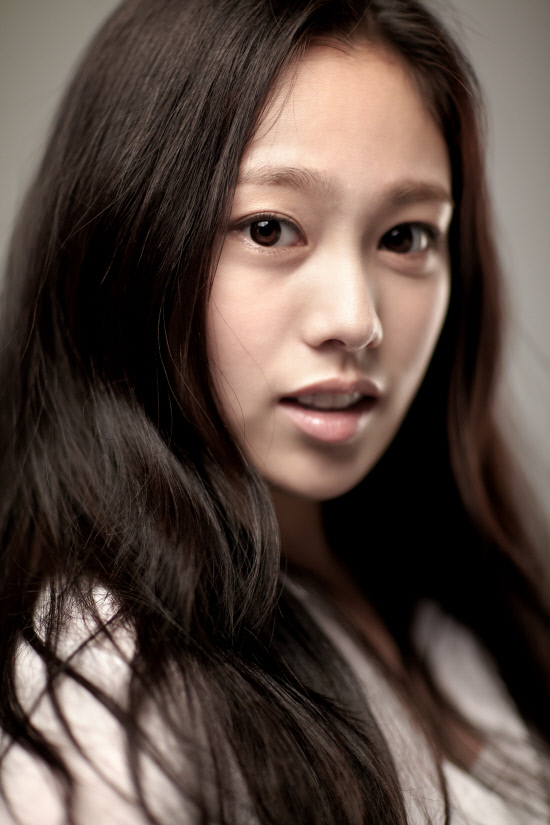 Rookie star Sun Joo-ah from the KBS 1 drama in the role of the younger version of Queen Seon-deok has been cast in the movie "Pluto".

Sun Joo-ah was cast along with Jo Sung-ha, Sung Joon, Kim Kkobbi and other talented actors and actresses.

"Pluto" is directed by Sin Soo-won who won the CANAL + Award at the Cannes Film Festival this year. This project is Sin's creative and sharp view of the high-teens that are being demolished of their humanity by being forced into examinations of entrance through in a thrilling version of the Korean education system happening at Se Yeong High School.

Sun Joo-ah takes on the role of beautiful and intelligent Mira who seduces Joon (Lee David) at once and holds the key to the case with Kim Kkobbi and Lee David.

SH Films said, "We chose Sun Joo-ah out of 30 of those who passed the auditions. She is someone hard to come by as she has both concentration and confidence".

""The Great King's Dream" Sun Joo-ah cast for "Pluto" "
by HanCinema is licensed under a Creative Commons Attribution-Share Alike 3.0 Unported License.
Based on a work from this source