"The Great Seducer" Kim Min-jae-I Is a Busy Casanova 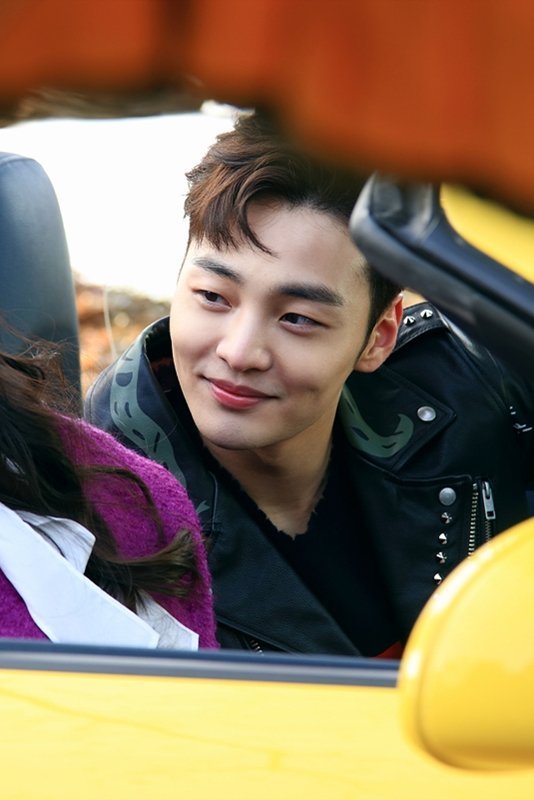 "The Great Seducer" is a story about a game of love played by young men and women not knowing that they're risking their whole lives for. It is based on a French novel and it is MBC's first miniseries of the year. 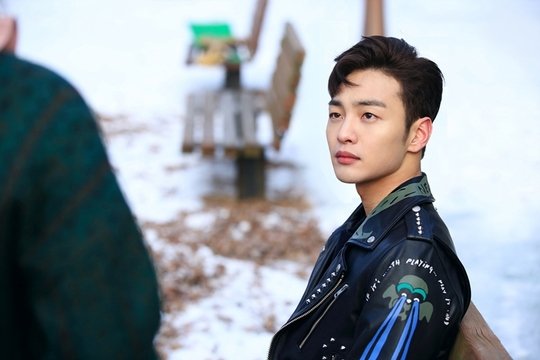 Stills of Kim Min-jae-I show how different he is night and day. In the daytime, he's a romantist. He drives around in a sports car with a woman and looks lovingly at her. Then he's sitting in a snow-covered park, looking lonely and dreamy.

At night, he's a clubber. He enjoys wild parties with beautiful women and flirts skillfully with them. Kim Min-jae-I is expected to put on a good show of a true Casanova in "The Great Seducer". 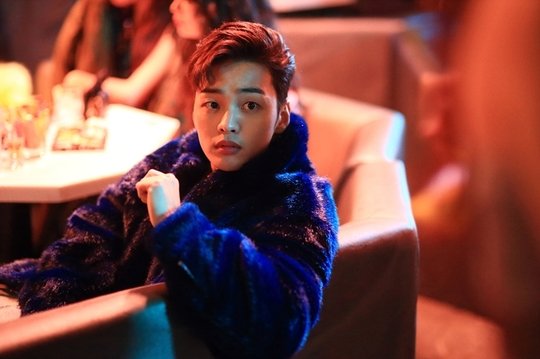 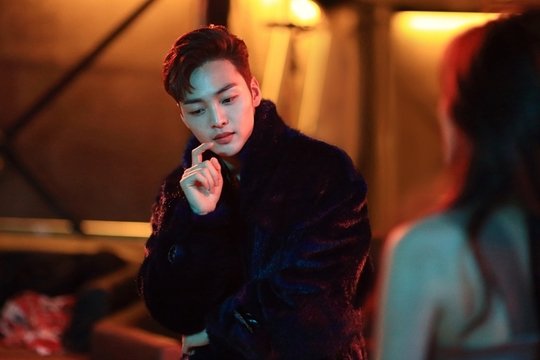 ""The Great Seducer" Kim Min-jae-I Is a Busy Casanova"
by HanCinema is licensed under a Creative Commons Attribution-Share Alike 3.0 Unported License.
Based on a work from this source