"The Heirs" hesitates for a moment 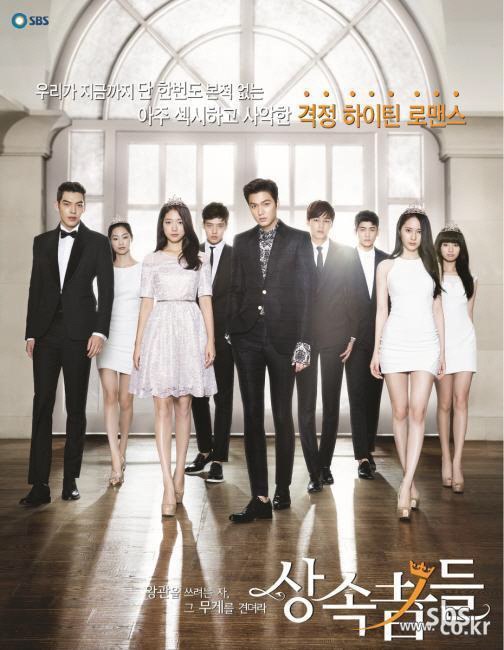 SBS "The Heirs" didn't show much difference in percentage.

According to Nielsen Korea on the 11th, the second episode of the SBS drama "The Heirs" rated second place out of all the dramas.

""The Heirs" hesitates for a moment"
by HanCinema is licensed under a Creative Commons Attribution-Share Alike 3.0 Unported License.
Based on a work from this source