"The Heirs" Lee Min-ho's back hug hikes up the percentage 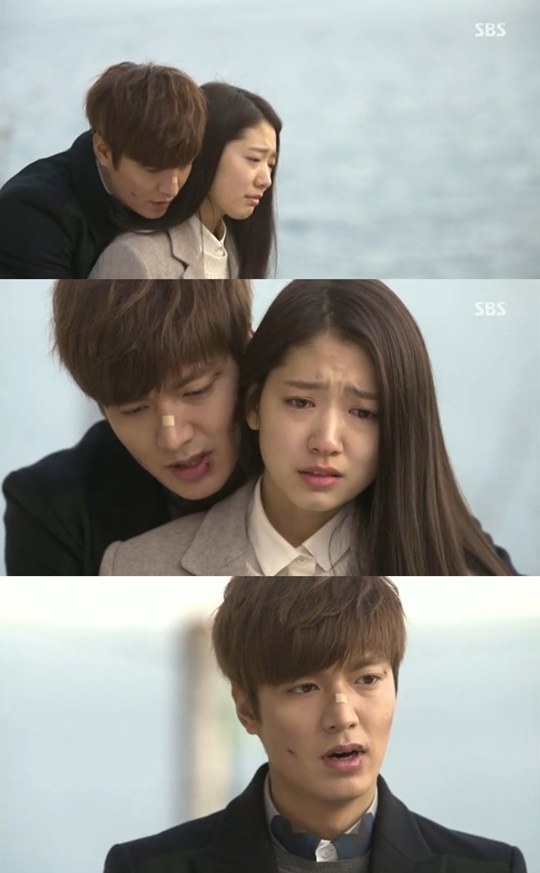 "The Heirs" has no limits.

According to Nielsen Korea, the eighteenth episode of the SBS drama "The Heirs" rated 23.9% which is 2.5% more than the previous episode.

Cha Eun-sang (Park Shin-hye) returned to Kim Tan (Lee Min-ho) and boldly appeared at his birthday party as his partner.

Kim Tan contended for victory instead of avoiding his birthday party which was actually a great party planned by his father, chairman Kim (Jung Dong-hwan).

""The Heirs" Lee Min-ho's back hug hikes up the percentage"
by HanCinema is licensed under a Creative Commons Attribution-Share Alike 3.0 Unported License.
Based on a work from this source