The Hong Sisters to come back with Jin Hyeok this year 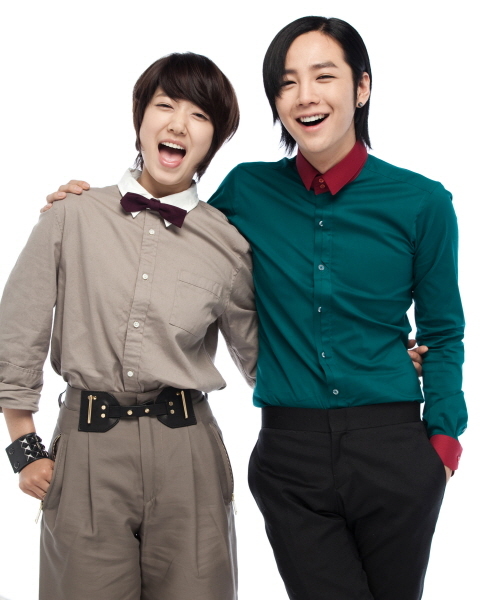 'Hit makers', the Hong Sisters are coming back this year.

They will be coming back with an SBS mini-series. They were on a break for about a year since "Big" and apparently they have been preparing the base for their upcoming project.

The Hong Sisters will be working with producer Jin Hyeok from "Shining Inheritance" and "City Hunter". Jin Hyeok joined this production as he was working on another project, therefore his other project has been re-scheduled.

Many wondered if the Hong Sisters will continue their success. They started off with "My Girl" in 2005 and continued to create successful dramas like, "My Girlfriend is a Gumiho", "You Are Handsome" and more.

SBS claims, "The Hong Sisters will return late this year. They should make it a trendy drama with colors of them reflecting in it".

"The Hong Sisters to come back with Jin Hyeok this year"
by HanCinema is licensed under a Creative Commons Attribution-Share Alike 3.0 Unported License.
Based on a work from this source