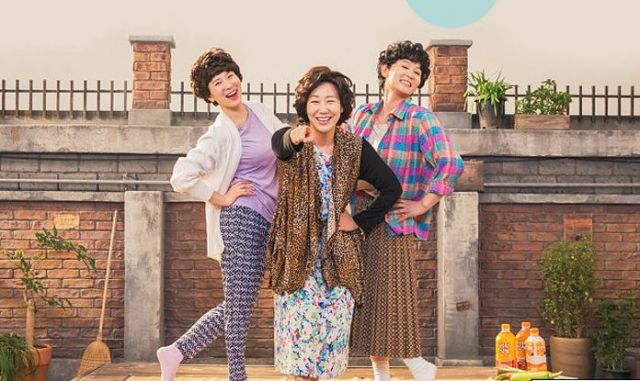 From the end of 2015 to the beginning of 2016, there was a special drama that captured our hearts. It's the third installation of the Answer Me series: "Answer Me 1988". This drama faced a few concerns in the beginning, such as the worry that this third series would be cliché and follow the same routine with the husband-guessing game. Another was the fact that many of the main cast members were no-namers at the time. 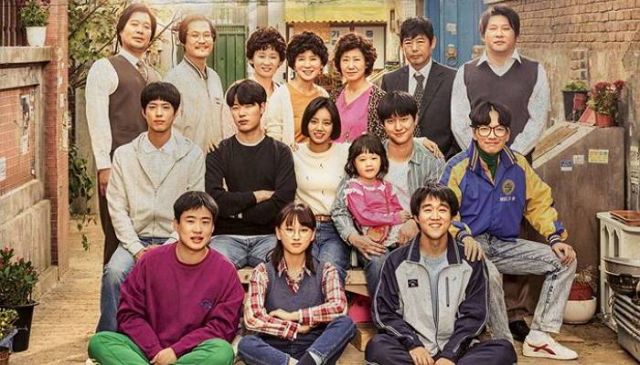 However, "Answer Me 1988" repelled these concerns with its solid storyline and impressive acting. Until now, "Answer Me 1988" is one of my favorite drama and a drama that I'm not afraid to give 10 out of 10. This drama has become the most sentimental piece out of the three Answer Me series and the most family-oriented, tear-jerker drama I've ever watched.

Because this drama grew on me, I was proud of the actors and actresses of "Answer Me 1988" hitting it big and appearing in many other dramas and movies as though they were my own family. Out of everyone though, the following three actresses have caught my eye. 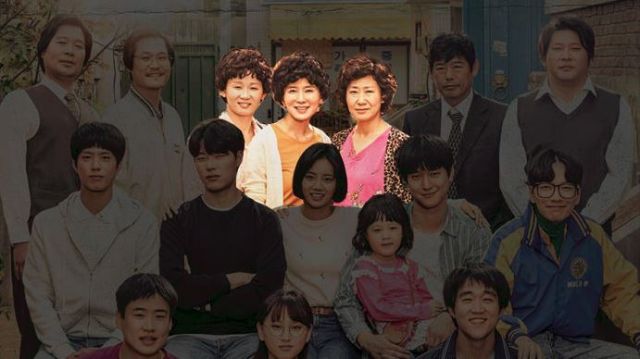 They are the so-called the Ssangmundong Sisters of "Answer Me 1988", actresses Lee Il-hwa, Kim Sun-young, and Ra Mi-ran. Let's take a look at what they are up to now. 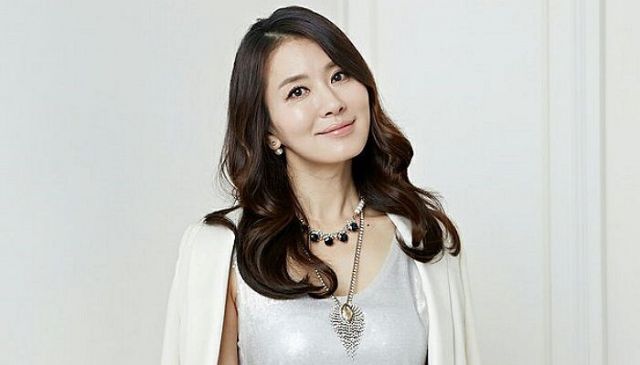 She is one of the middle-aged actress who has such a youthful and gorgeous appearance. Thanks to her toned bodyline she worked hard to achieve, she even got into a scandal with Park Bo-gum! It turned out to be a misunderstanding where the paparazzi thought she was a girl in her twenties on a date Park Bo-gum when viewed from far away. Everyone laughed at this cute little misunderstanding, but all nodded in agreement that anyone would have thought the same thing given how good she looks! 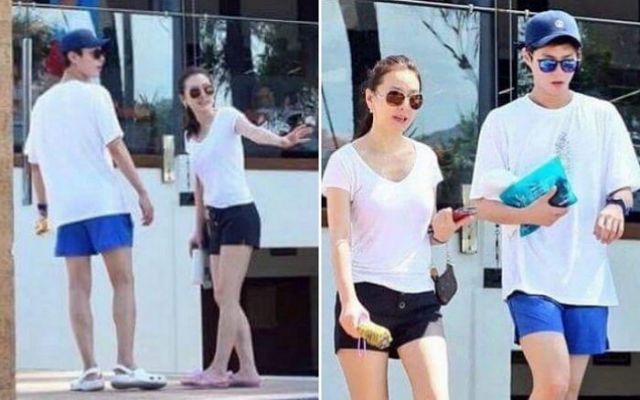 She's had three dramas where she's been paired veteran actor Sung Dong-il and they will forever be our Answer Me series mom and dad. In a recent interview, she revealed that she would love to act together with actor Ji Jin-hee one day. 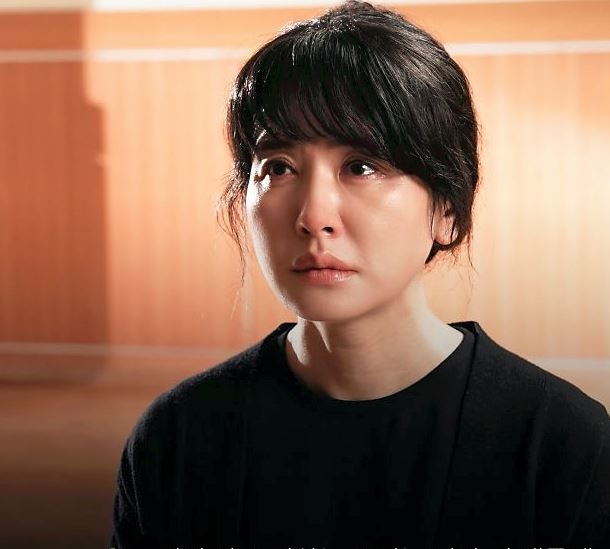 Actress Lee Il-hwa is always making short appearances here and there and lately, her acting shines brightly once again in the drama, "Witch's Court". 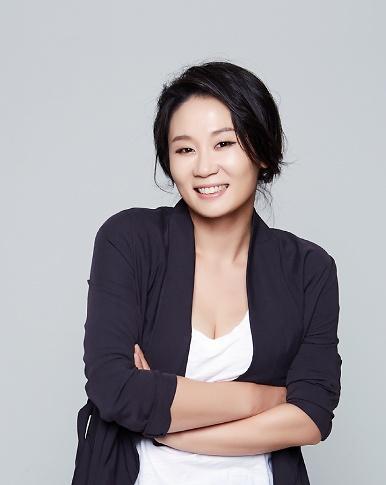 Like I mentioned above, there was a lot of no-namers on "Answer Me 1988" that captured the viewer's eyes and actress Kim Sun-young was surely one of those gems we were able to find! 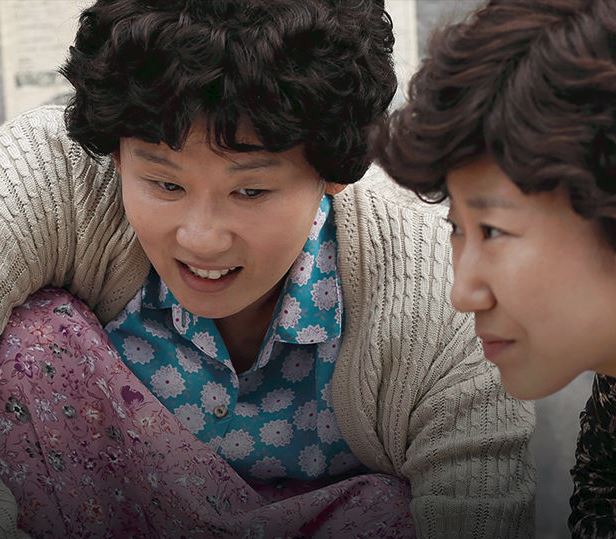 She wasn't just about a curly-haired mother we saw in "Answer Me 1988". After the drama ended, she's gotten many love-calls from producers and directors everywhere, and she proved her wide spectrum as an actress with the many different characters she's chosen to play. 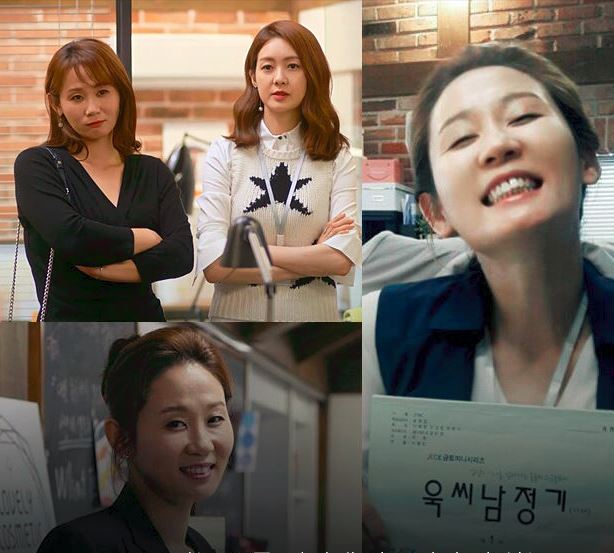 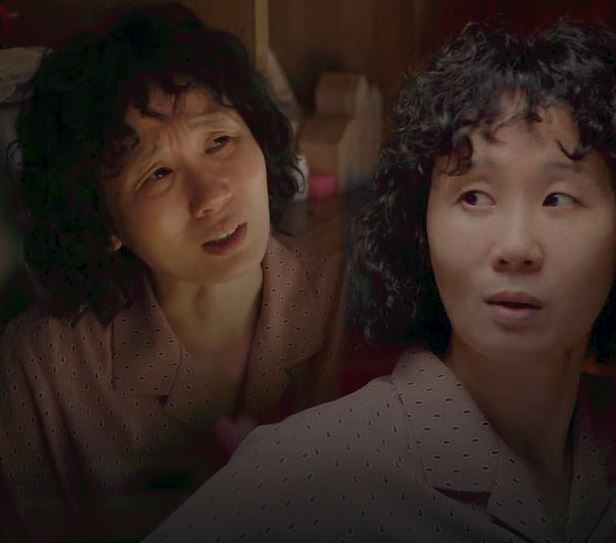 This diligent actress has worked hard in every role she's gotten, but watching her ahjumma acting again in the late "Girl's Generation 1979" made me happy! 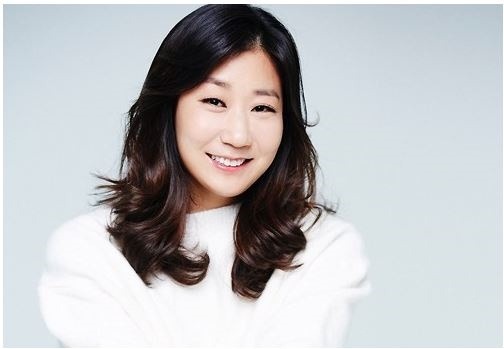 The so-called the "cheat-key" of K-show industry nowadays, actress Ra Mi-ran becomes a scene-stealer anywhere she appears! She is that power actress who doesn't get distracted by the genre of the show and can digest any role into her very own style. 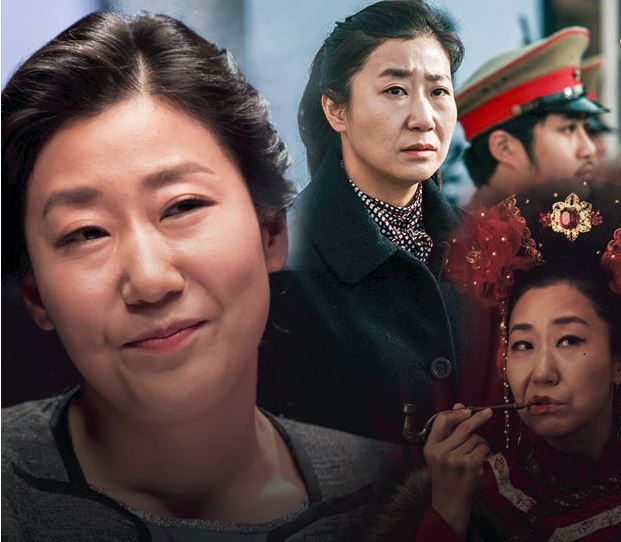 From 2016 to now 2017, we can say that Ra Mi-ran was the keyword in everything. Her clear character and charm made her so popular and she did not stop at just drama and movie, but even spread her hand to the variety show world with "Sister's Slam Dunk". 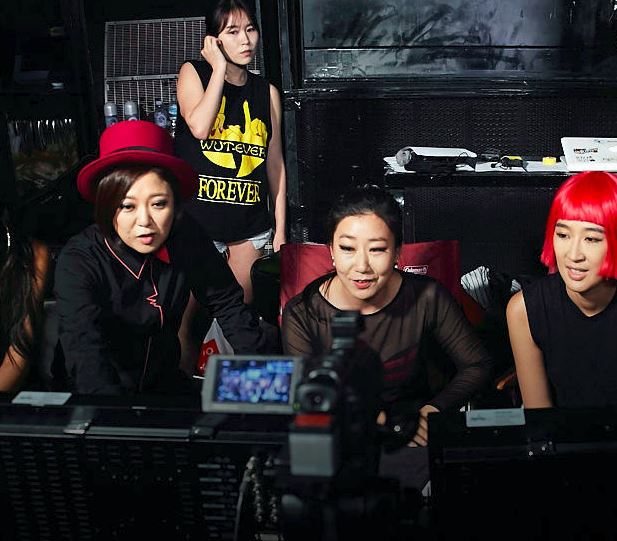 She is not just a support-role now, but a confident main-role. And we cheer for her giant steps in her career as an actress. 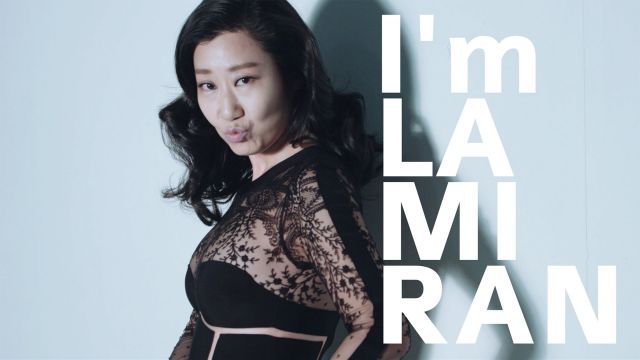 "The Hottest Actress Trio of 2017 - Ssangmundong Sisters"
by HanCinema is licensed under a Creative Commons Attribution-Share Alike 3.0 Unported License.
Based on a work from this source