"The Inn" to come after "Assembly" 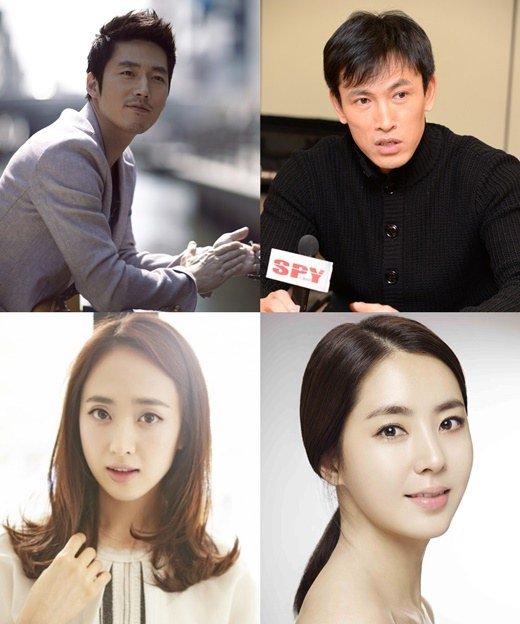 "The Inn" is about Cheon Bong-sam, the descendant of a late merchant family, starting off as a barker in the market to become a wealthy merchant. It is based on a historical novel which was published in the Seoul Newspapers 1,465 times in 1979.

The drama is produced by Kim Jong-seon from "Dae Jo Yeong" and "Gwanggaeto the Great" and is written by Lee Han-ho and Jeong Seong-hee.

Meanwhile, "The Inn" will be broadcast in September after "Assembly".

""The Inn" to come after "Assembly""
by HanCinema is licensed under a Creative Commons Attribution-Share Alike 3.0 Unported License.
Based on a work from this source