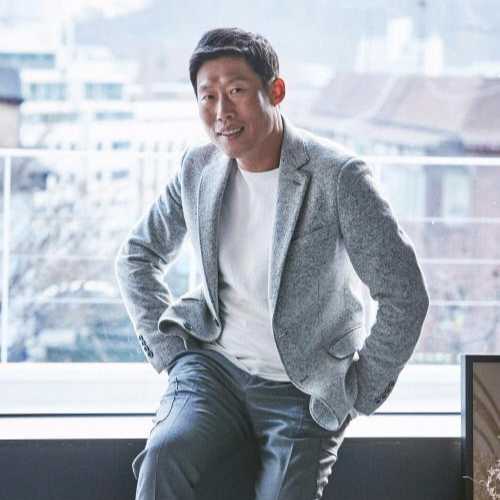 I'm personally a big fan of the actor Yoo Hae-jin. He is one of the most famous "ugly" actor of South Korea. When he was dating my queen, Kim Hye-soo, everyone called that couple Beauty and the Beast couple. Meanwhile they were called that name, it was understandable that these two were great together because they are both classy and sophisticated people. Actor Yoo Hae-jin have been working in the movie industry since 1997 and a surprising picture was released few weeks ago. 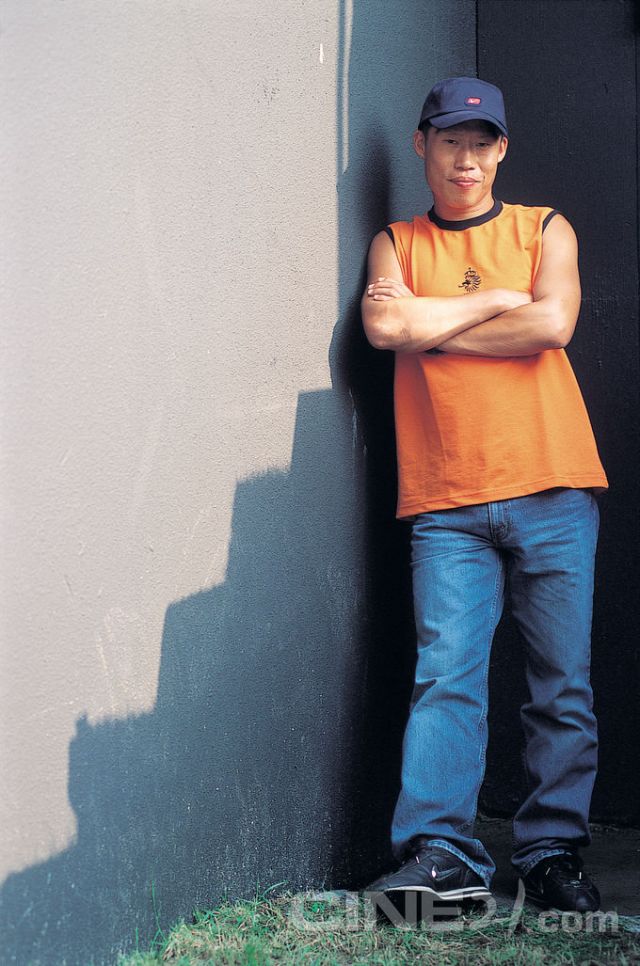 Supposedly this picture was taken 15 years ago and every one commented that it must have been 15 seconds ago, and not 15 years ago because he looks exactly the same! He is beginning to have a nickname of a Vampire Actor on top of that. It is kind of ironic because when the stars compare the now-picture and before-picture, and they look the same, it's more like, they did not age and still looks young. Yet, in case of Yoo Hae-jin, he had an old-looking face to begin with and didn't change from that. 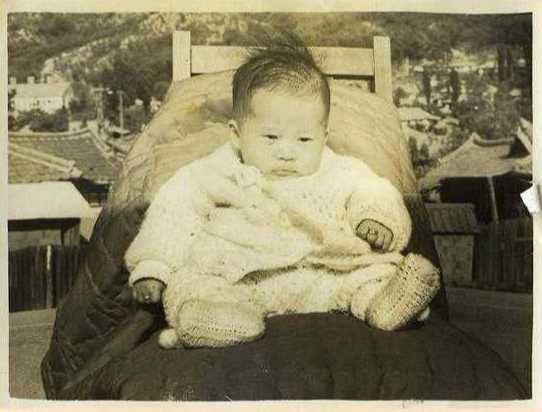 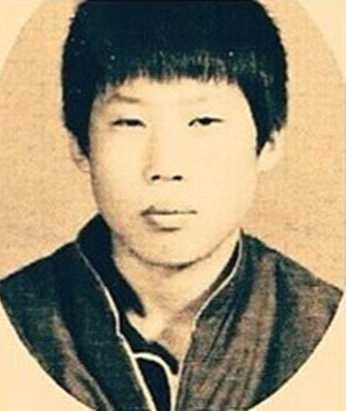 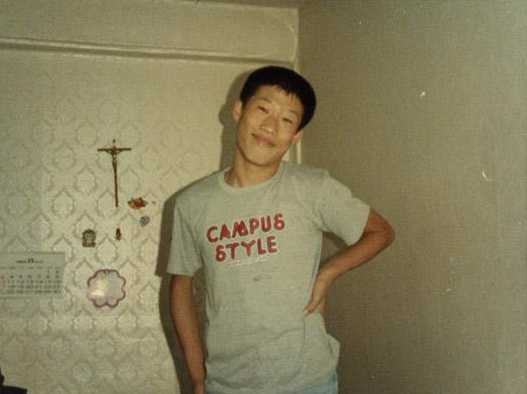 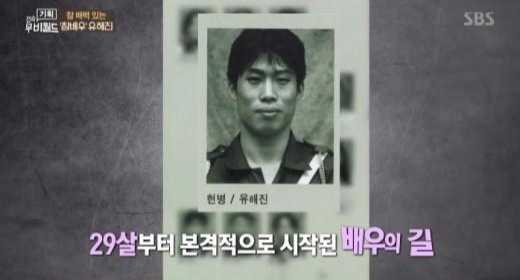 Finally became an actor at age 29! 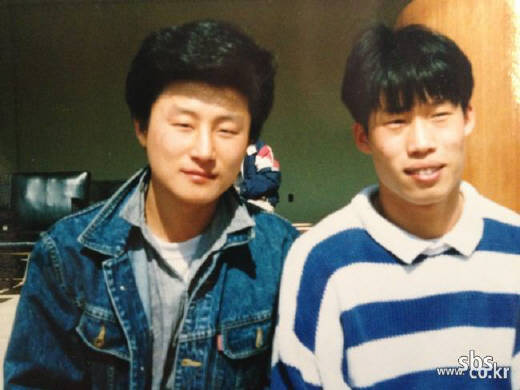 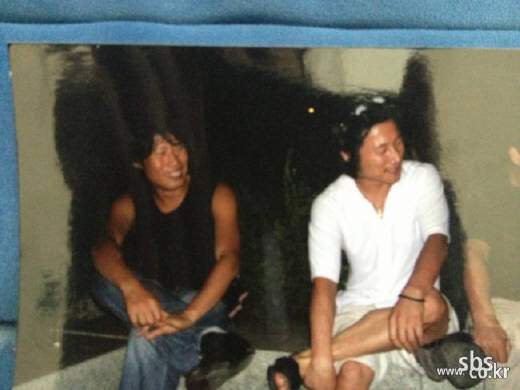 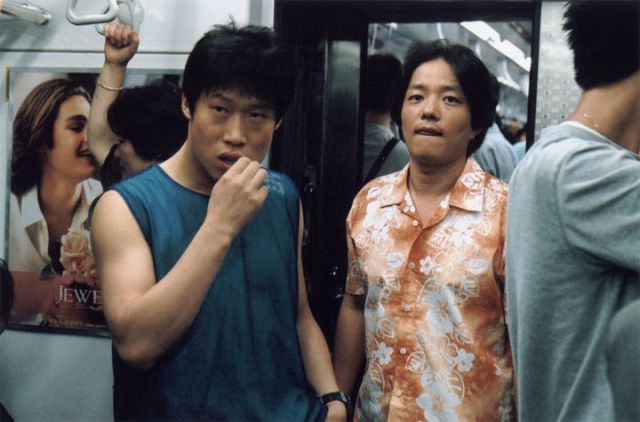 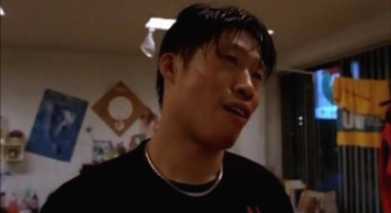 His past pictures are going viral and everyone is jokingly saying that he should take an anti-aging product commercials. 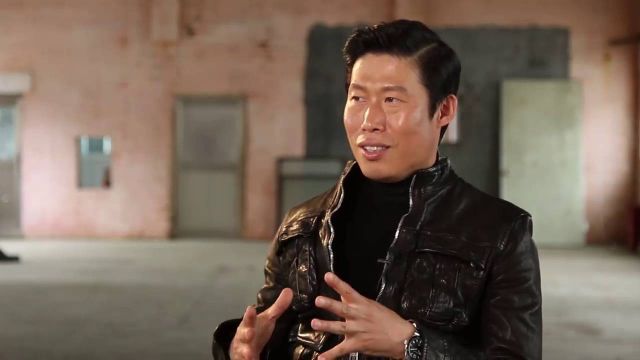 He is also famous for being the supporting actor and have been recognized at his job by receiving many praises and awards. Beginning in 2016, he finally got a main role (solo) in a movie "Luck.Key" and the movie was very successful. Hopefully with this, we will see him taking on more main roles because he is an amazing actor (: 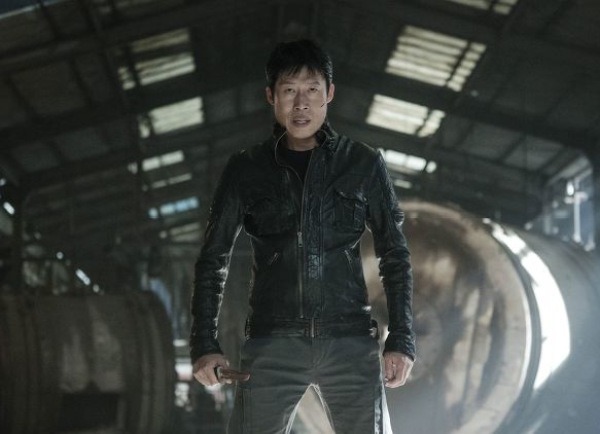