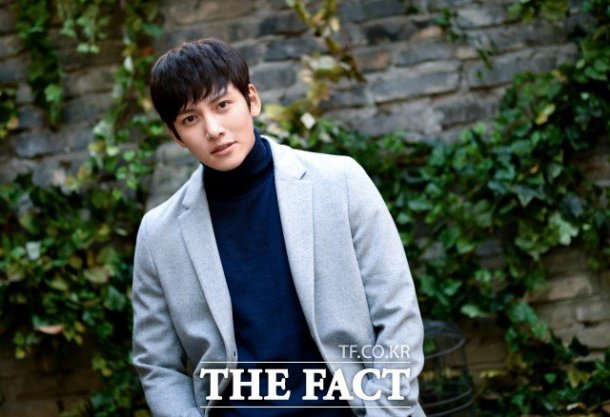 Actor Ji Chang-wook came back with action and mellow. He recently starred in the tvN drama "The K2" as Kim Je-ha, a former mercenary and bodyguard specialist.

Ji Chang-wook debuted in 2008 with the movie "Sleeping Beauty" and moved onto dramas and movies such as "My Too Perfect Sons", "Smile, Dong-hae", "Empress ki", "Healer" and more.

At the end of last year, he wished to live this year more happily and he thinks he did so. He smiled satisfyingly and he sounded playful and honest at the same time. As he is thirty this year in Korean age, every word he says sounds more responsible and mature. The Fact met Ji Chang-wook for an interview recently.

- How does it feel now that the drama is over?

Ji Chang-wook: It's great. I am happy that I'm not physically tired. I'm glad I don't have to go through the blood make-up, the dirt and sweat anymore although I am a bit disappointed that it's over too. It's sad that I can't see the people I've seen for many months.

The relationship between characters was interesting. The action made it even more exciting. I'm sure I could've done better but I hope my fans enjoy it.

- How was working with your co-stars?

Ji Chang-wook: We had a lot of fun. I texted Song Yoon-ah that it was great to have worked with her. There were a lot of scenes between Eugene (Song Yoon-ah) and Je-ha that required tension. There wasn't a single scene in which we could just wind down. We were always on the edge of our seats.

I usually work hard to get along with the other casts. Im Yoon-ah thankfully didn't see me as strange when I first approached her and we depended on each other later on. We became close. We helped each other out and thanks to her, I was able to think of many positive things during my take. She didn't hesitate to speak her mind to me about certain things and that was fine. 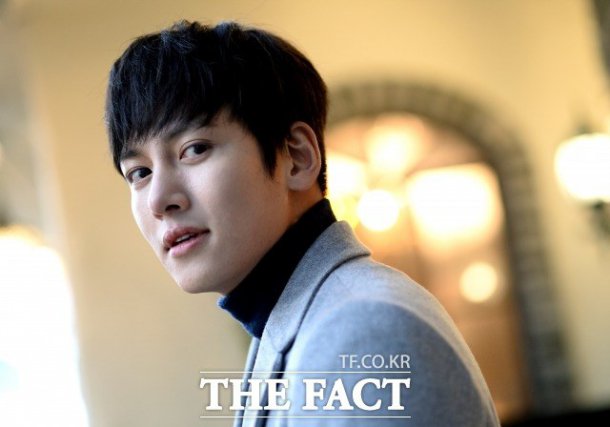 - You mentioned before that this would be your last action drama. Is that still valid?

Ji Chang-wook: I was half joking and half serious. Action is tough genre so I thought to myself that I should stop doing so much action. However, action is a thing for me and it's a fantasy. If I was offered another action something I would politely refuse. I am worn out and I think those watching me would be worn out too. I might do it again in the near future but not right away.

- What are your standards of choosing your work?

Ji Chang-wook: When I read the scenario, I stand in an audience's point of view and wonder if that would be fun or not. Would I be suitable for this character? And another thing is if I can do it or not. The character may be fun and interesting but if I don't have confidence in myself then I don't think I can do it and get paid. Some people ask me if I want to do romantic comedies, but come to think about it, I've never done romantic comedies before. I wasn't confident in comedies. It's not about making it funny but I was worried I won't be able to make the audience laugh.

- So are you willing to try a romantic comedy?

Ji Chang-wook: I am curious if I'm able to do it or not. What it would turn out to be. I haven't been in one before so I think I might be able to pull it off since so many people around me ask about it. 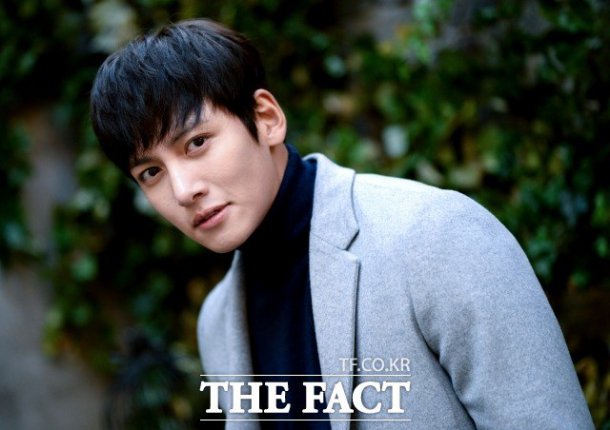 - You are in the musical "Those Days"

Ji Chang-wook: I've been in "Those Days" for 3 years. Going on stage is always fun and I've really enjoyed myself. Many of the characters in the musical are older than me but we have to pretend to be friends. It's fun but I also feel bad and I've apologized to them for 'bullying' them so much on stage. We have a couple shows left out of the city and I want to relax a little since "The K2" is over and have fun.

- What is so appealing about musicals?

Ji Chang-wook: "Those Days" is a creative musical and just being in it makes me so fond of it. I think I tell myself that it has to be me and only me (laughs). A musical has performance and music. I love singing and I can act while doing that so it's a plus.

In a drama, one can't act anymore once the director says 'OK'. But in a musical it's less interfering and I feel more respected. There may be mistakes due to the actors interacting with each other but that's the fun of it.

- The year's almost over. Do you think you've stood by your resolutions?

Ji Chang-wook: Until last year, my resolution was to do certain things and reach my goals; this time I want health and happiness. I asked for those last year but that didn't happen. In Korean age, I'm thirty and it was something else. I feel like a man and I feel different. I think it's more so because I was such a manly character in "The K2".

I don't feel anything special with the end of the year coming up. It's been a busy year so I wish my New Year's is a quiet one. I'll be joining the military next year and I think I'll come out younger. I wouldn't want to see someone right now too because she'll be all alone when I leave. About joining the army, I'm worried and anxious at the same time. 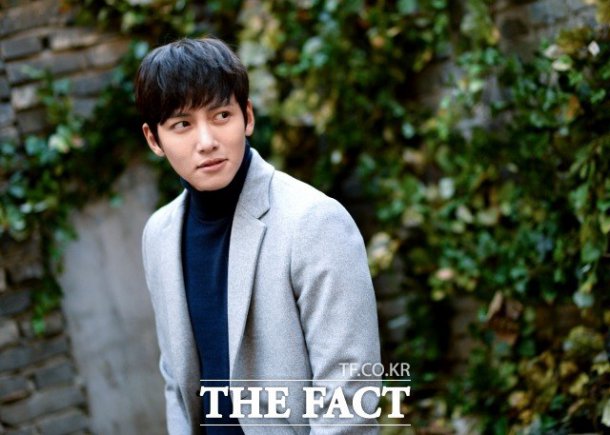 - So romance would have to wait till your done with the military?

Ji Chang-wook: I've never really had long lasting relationships. It's not easy balancing work and romance at the same time. I'm lonely and it's sad that I don't have anyone next to me. It's even sadder to say my 20s went by without anyone special. I think romance would be different in my 30s.

- We have to say goodbye now

Ji Chang-wook: Thank you to everyone for watching my drama. I had fun making it but maybe I could've done better so this interview is also very special.

I will be back soon with something else as long as I don't exhaust myself out.

""The K2" Ji Chang-wook turning thirty this year, becoming a man "
by HanCinema is licensed under a Creative Commons Attribution-Share Alike 3.0 Unported License.
Based on a work from this source