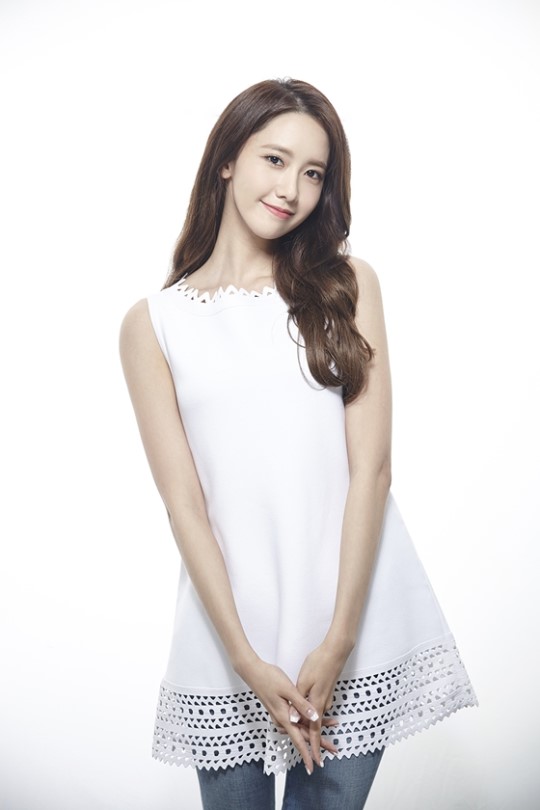 Girl group Girls' Generation member Yoona revealed that she does not compare her acting to Song Yoon-ah.

On November 15, an interview was held at the SM Entertainment headquarters with the "The K2" cast members on their thoughts on finishing the drama.

"I wasn't worried that I would be compared to Song Yoon-ah. I was just blown away by her acting. It was because of her that I was able to focus more on my acting and create a better outcome in the end", said Yoona during the interview.

She continued", I contacted her after certain scenes to let her know that I received a positive energy because of her. I also thanked her after the drama was over".

Yoona played the role of Ko Ahn-na. The drama aired its final episode on November 12.