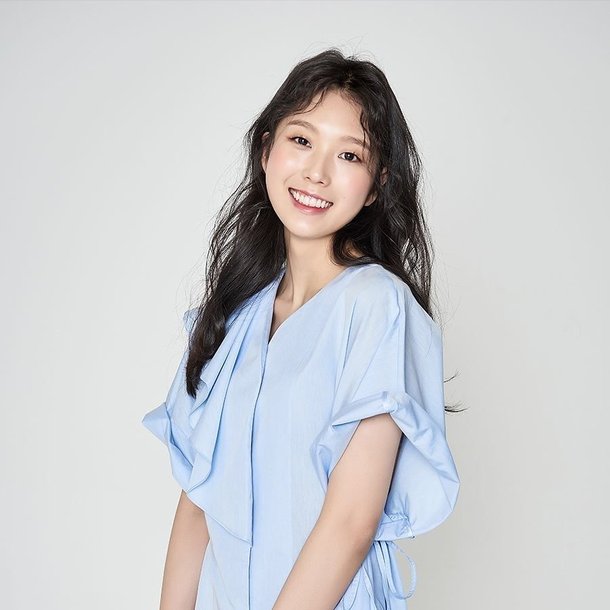 Netizens commemorate the late actress Go Soo-jung who passed away at the age of 25.

Story J Company stated on the 12th that Go Soo-jung has left the world due to illness.

She had a brain tumor and has been suffering since last year. Despite her condition, Go Soo-jung had always been so bright and happy on her social media.

Her agency said, "She was a pure and innocent person with a light in her heart. We will remember her light forever".

Netizens have been paying their respects to the late actress who passed away at such a young age.

The funeral was held in private according to the family's wishes and the send-off was on 9th.

Go Soo-jung debuted in 2016 with the tvN drama "Goblin" as one of the ghosts seen by Ji Eun-tak (Kim Go-eun). She also appeared in the jTBC drama "Solomon's Perjury" and in BTS's promotional music video for "With Seoul".

"The Late Go Soo-jung Dies at Age 25 From Brain Tumor"
by HanCinema is licensed under a Creative Commons Attribution-Share Alike 3.0 Unported License.
Based on a work from this source