The late Jang Ja-yeon, eternal sleep with no grave... "only sadness" 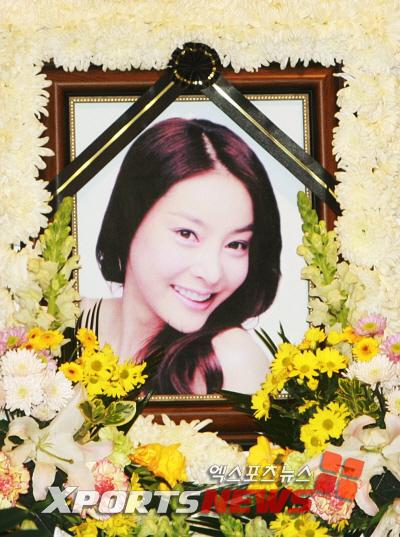 The late Jang Ja-yeon couldn't undo her injustice once again.

The 7th was the day of the second year since her death. Even two years after her death the case ended in the same result.

On the 16th, the NISI (National Institute of Scientific Investigation) ruled out a conclusion on that her so called handwritten letters were not real. The investigation wasn't focused on the truth of the letters but on whether it was real or fake.

So it turns out it was a one man show put on by prisoner Jeon (31) who claimed to have known her. Netizen's say, "Poor Jang Ja-yeon", "It is sad to think reality is being ignored", and other words of pity. Even though the letters might be fake, her reason of death isn't so.

She now rests without the chance to reveal the truth she couldn't reveal when she was alive either. Her remains were also sprayed after being cremated so she has no grave.

There is only hope that the police will reinvestigate this case and the entertainment industry with this incident.

"The late Jang Ja-yeon, eternal sleep with no grave... "only sadness""
by HanCinema is licensed under a Creative Commons Attribution-Share Alike 3.0 Unported License.
Based on a work from this source