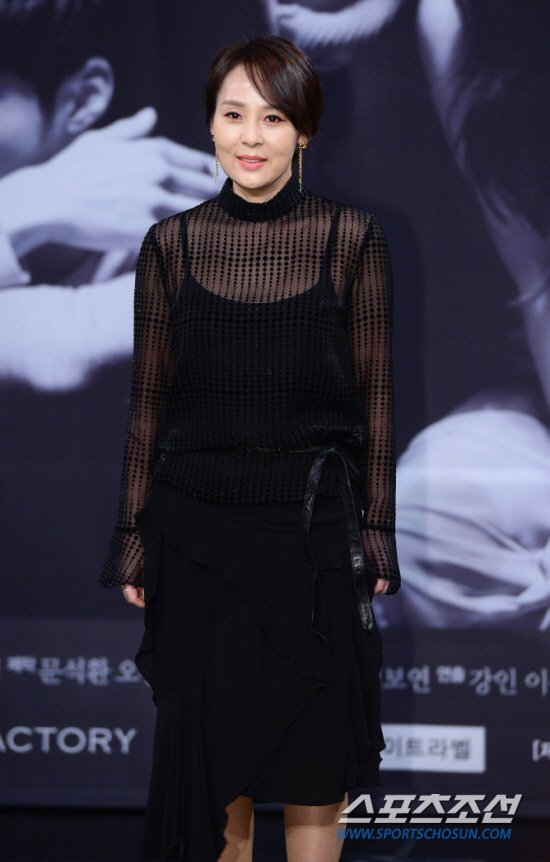 It's been a year since the late actress Jeon Mi-sun passed away.

Jeon Mi-sun was found dead at a hotel in Jeonju, North Jeolla Province, around 11:43AM on June 29th last year. At that time, the Jeonbuk Fire Department was dispatched after receiving a report, but she was already in a state of apnea, no pulse, unconsciousness and cardiac arrest.

The sad news shocked many people. Four days before her death, she also appeared at a press conference for the movie "The King's Letters" in bright attitude. Not only was the movie about to be released, but many people were shocked because she was so active that she had confirmed another appearance in KBS2's "The Tale of Nokdu", which aired in the second half of the year.

Jeon Mi-sun was born on December 7, 1970 and turned 48 years old last year. She made debut in 1989 in a KBS drama when she was a senior in high school, and later became known in two other famous dramas. She also appeared in movies such as "Look at the Sky" and "Christmas in August". Debuting at a young age, she experienced a slump in acting in the late 1990s, but made a comeback through the 2000 film "Bungee Jumping of their Own".

She then starred in several other films such as "Memories of Murder" and dramas "Wang Gun", "Miss Mermaid", "Hwang Jin-ie", "Bread, Love and Dreams", "Ojak Brothers", "The Sun and the Moon", "Answer Me 1988", "Six Flying Dragons" and more.

As her 1st death anniversary approaches, fellow actors have been expressing their longing for her on their social media. 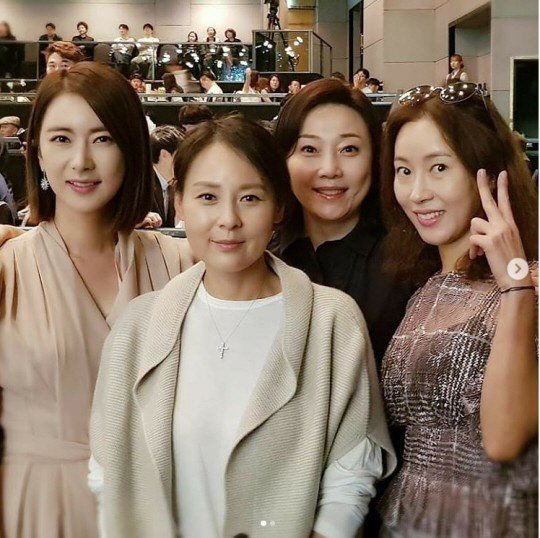 Seo Yoo-jung posted a picture from the set of "The King's Letters" and said, "You were in this movie. How are you doing?" on her social media.

She added, "Just because we don't talk about you doesn't mean we've forgotten you. We can't think about you everyday, but you're still remembered. The warm hearted and the kind always get hurt, but those who are self conceited and mean are too well".

"It pains me. I hope you're not hurting over there. You never abused your position to us juniors and you always approached people in your human way".

"You will never be forgotten and will always be remembered".

Actress Kim Na-woon also posted a smiling picture on her social media on the 24th with the caption, "I miss you my dear friend Mi-sun. I almost feel like you'd answer your cell phone if I called you. Are you comfortable over there? I thought we'd grow old together, but it rains bitterly here". 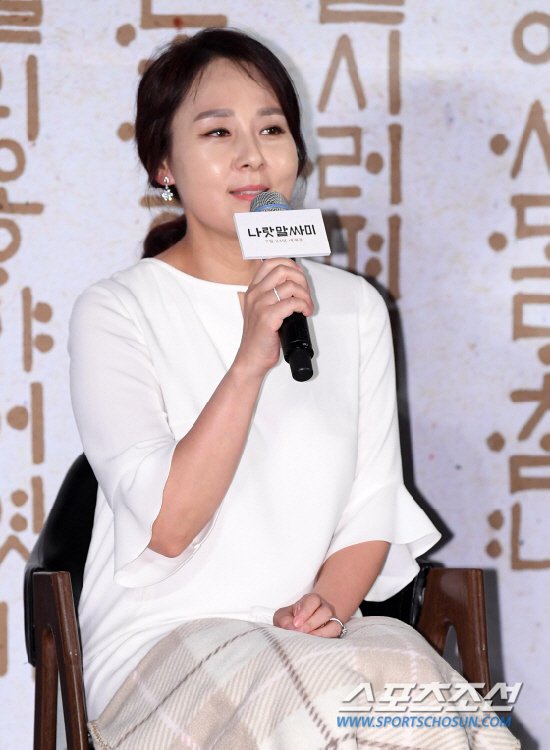 "The Late Jeon Mi-sun's 1st Death Anniversary"
by HanCinema is licensed under a Creative Commons Attribution-Share Alike 3.0 Unported License.
Based on a work from this source