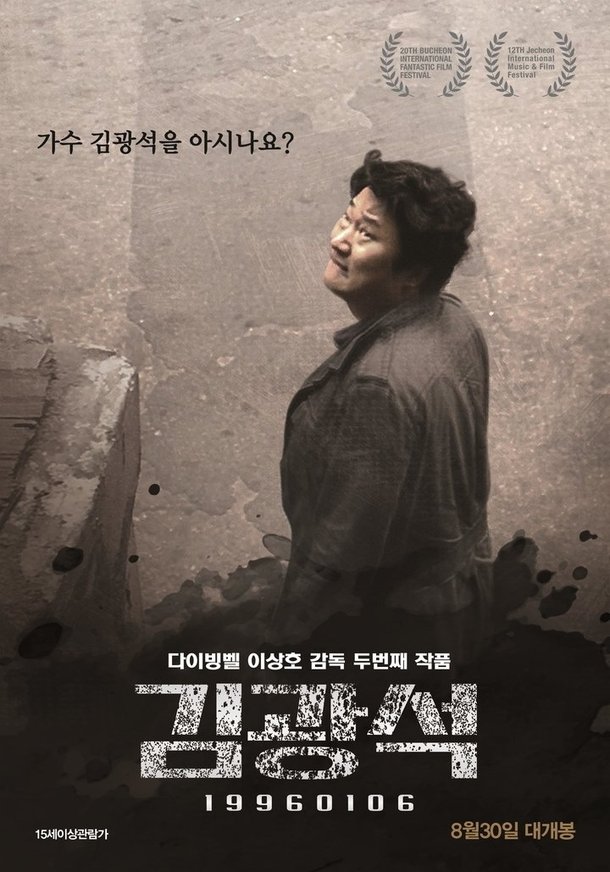 While there is speculation that the late singer Kim Kwang-seok was actually murdererd rather than the commonly believed suicide, it turns out his one and only daughter Seo-yeon died ten years ago, too. The family is asking for a re-investigation and sued Kim Kwang-seok's wife for murder.

The movie "Suicide Made" brought on questions to the late singer's death as there were marks on his neck and he died a day after he asked for a divorce. The daughter who was thought to be alive apparently died ten years ago when she was seventeen. Politician Ahn Min-seok mentioned that he wasn't too sure about a few facts about her death on his SNS last week.

Kim's family also pointed out that the police reports didn't match the reports from the hospital. The wife had been in a long battle with Kim's parents for the right to the copyrights for his music and had won. They found her a likely suspect for murder as she hid the fact that young Seo-yeon, who had a growth disorder, died when she was underage. The wife had been managing her late husband's fortune. She is currently unreachable and Kim's family emphasized that she shouldn't be allowed to leave the country as they fear she could run.

Police who were investigating Seo-yeon's death ruled out the fact that she could have been murdered as there were no abnormalities during her autopsy. Still, the police are willing to investigate if questions surface about her death.

"The late Kim Kwang-seok, wife sued for hiding death of Seo-yeon"
by HanCinema is licensed under a Creative Commons Attribution-Share Alike 3.0 Unported License.
Based on a work from this source