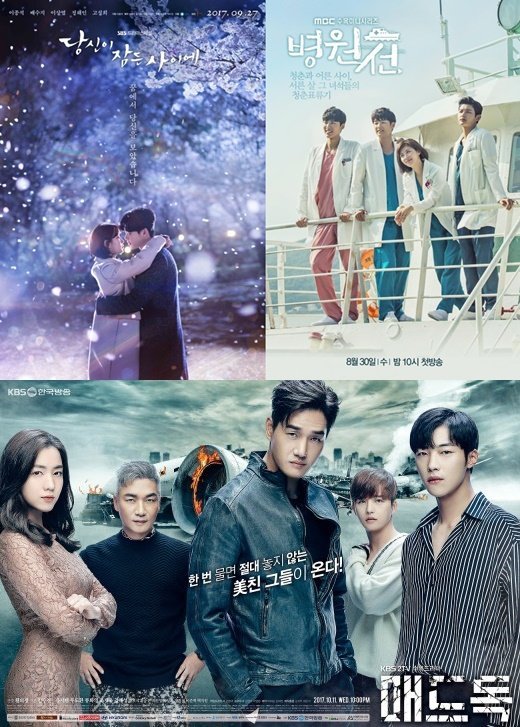 According to Nielsen Korea, the SBS drama "While You Were Sleeping - 2017" rated 8.9%. This is 1.1% less than the previous episode but its still in the lead.

"While You Were Sleeping - 2017" is the story of a woman who can foresee unfortunate events that are going to happen to people and a man who tries to stop them from happening. The romance that's growing between them might have had influence on the ratings.

"The Lee Jong-suk and Suzy effect has SBS drama "While You Were Sleeping - 2017" in the lead"
by HanCinema is licensed under a Creative Commons Attribution-Share Alike 3.0 Unported License.
Based on a work from this source