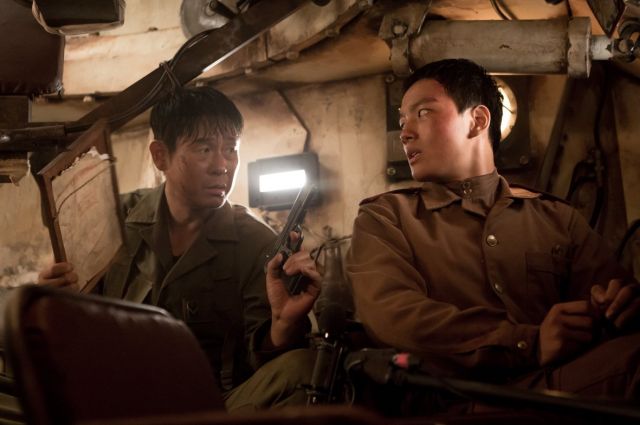 Still cuts of Seol Kyeong-goo and Yeo Jin-goo were released.

The movie "The Long Way Home" is about a dangerous battle between the South and North Koreas over some crucial secret documents.

Stills show North and South Korean soldiers carrying out missions and delivering the secret documents so that they can return home.

"The Long Way Home" is coming out in September. 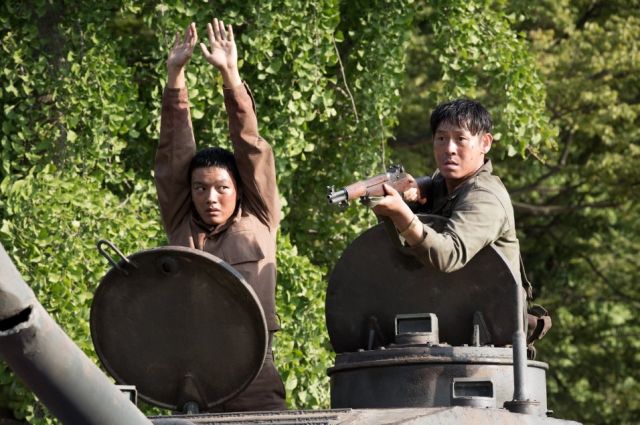 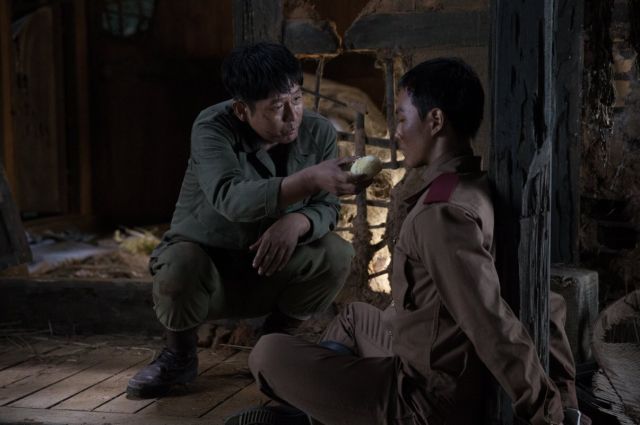 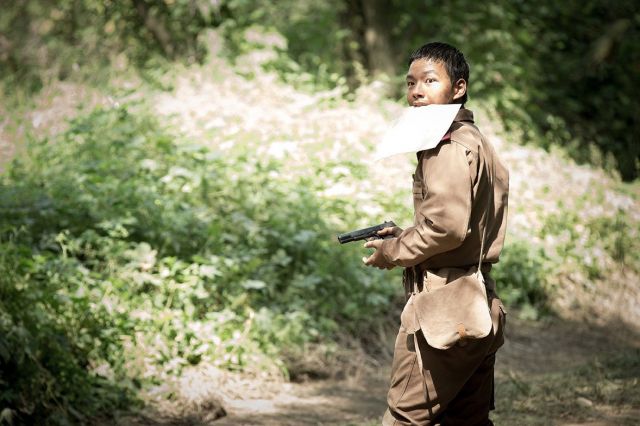 ""The Long Way Home" Seol Kyeong-gu and Yeo Jin-goo"
by HanCinema is licensed under a Creative Commons Attribution-Share Alike 3.0 Unported License.
Based on a work from this source