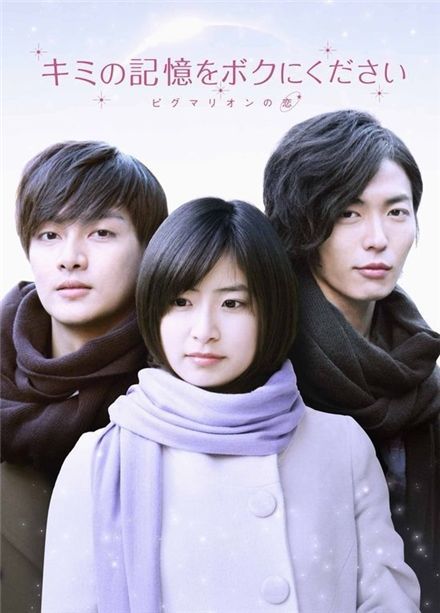 Korea Creative Content Agency (KOCCA), the host of the ceremony, announced in a press release Monday that "The Love of Pygmalion" won the grand prize under the digital content category during the 2010 Korea Contents Awards held at Nuritkum Square in Seoul.

"The Love of Pygmalion", helmed by Korean director Kim Yoon-cheol of TV series "My Name is Kim Sam-soon", also stars Japanese actress Minamisawa Nao who plays the role of Mika, a woman who lost her memories regarding her lover Hyung-joon (played by Kim Jun).

The drama also won the title of the No. 1 show amongst all series on some 40 other channels in the country for two straight weeks.

""The Love of Pygmalion" wins grand prize at 2010 Korea Contents Award"
by HanCinema is licensed under a Creative Commons Attribution-Share Alike 3.0 Unported License.
Based on a work from this source