"The Man From Nowhere" continues to shine as No. 1 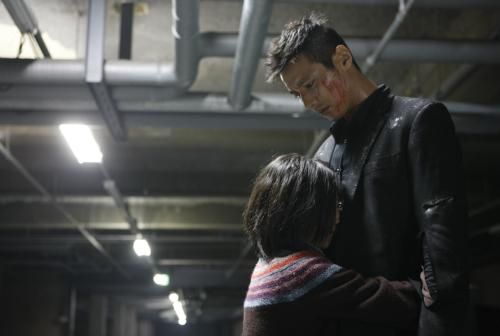 According to the Korean Box Office System (KOBIS) on Monday, "Man", about a reclusive former special agent who befriends a young girl next door, attracted 368,716 moviegoers during the weekend of September 3 to 5, while raking in over five million viewers since opening in theaters on August 4.

Other movies included in the top ten were "Piranha 3D", "Mulan", "After Life", "Bedevilled" and "Predators".

""The Man From Nowhere" continues to shine as No. 1"
by HanCinema is licensed under a Creative Commons Attribution-Share Alike 3.0 Unported License.
Based on a work from this source