"The Mayor" at top of the Box Office 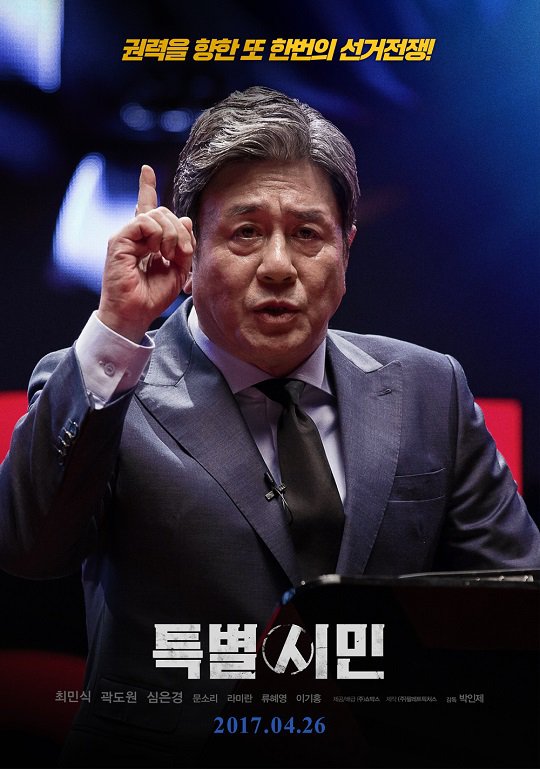 The day "The Mayor" was released it gathered 185,000 viewers and came in first at the Box Office. By the second day the accumulated numbers went up to 305,395 and with the long weekend coming up ahead, the numbers are expected to skyrocket.

"The Mayor" beat the Hollywood Action movie "The Fate of the Furious". It also beat "Logan", "Kong" and "Beauty and the Beast".

With the real presidential election coming up ahead, people of various ages are taking interest in the movie to listen to the message it has.

"The Mayor" can be seen in cinemas all over the nation.

""The Mayor" at top of the Box Office"
by HanCinema is licensed under a Creative Commons Attribution-Share Alike 3.0 Unported License.
Based on a work from this source