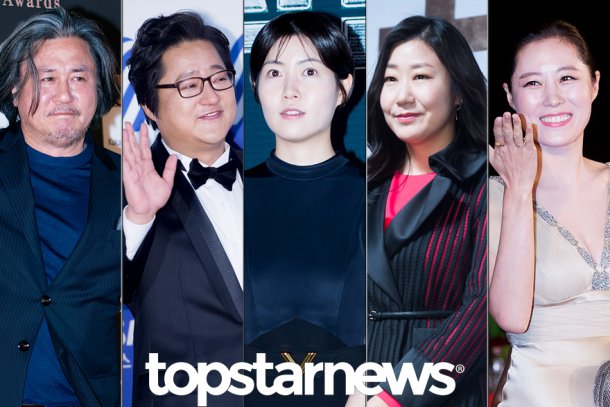 The movie "The Mayor" is the story of the Seoul City Mayor named Byeon Jong-gu (Choi Min-sik) attempting at Seoul Mayor for the third time prior to the next presidential election.

Here are the five leading actors of "The Mayor". 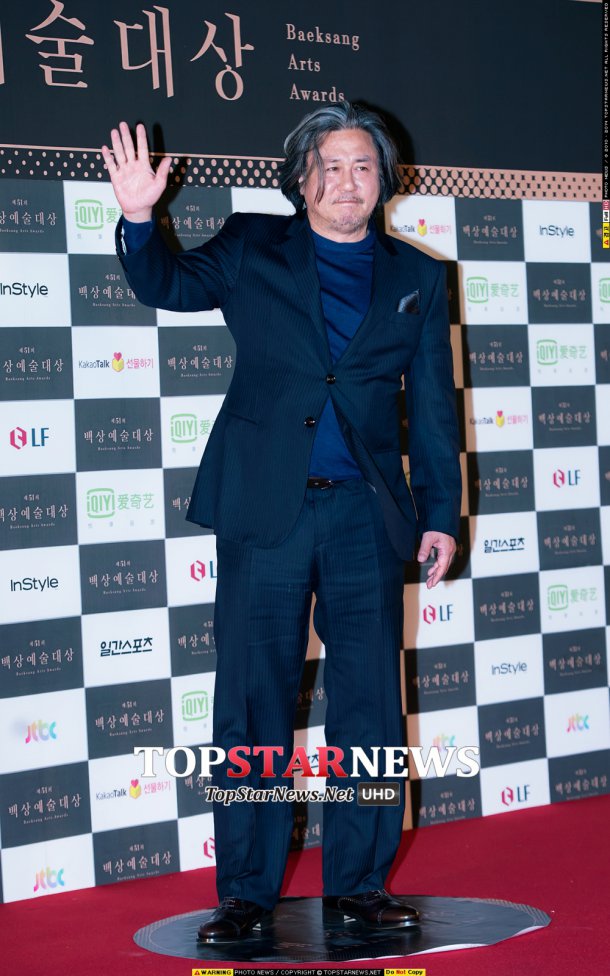 He loves Seoul in the movie but he thinks politics is a show and tries to take over the election with faith and strategy.

He goes all over Seoul on his own two feet to gain support and Choi Min-sik's character transformation brings excitement to the world of election. 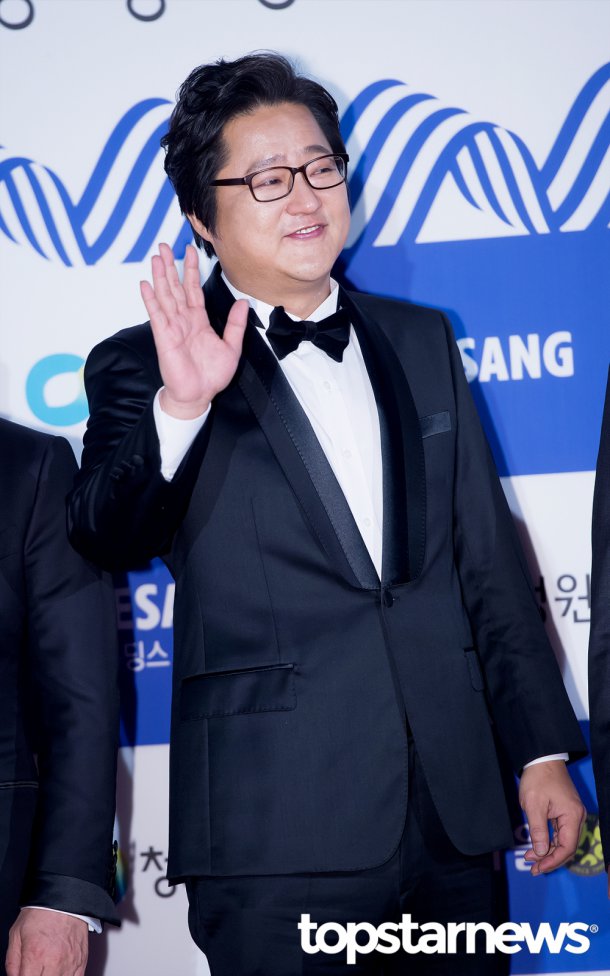 He is a confident man and a veteran election maker. 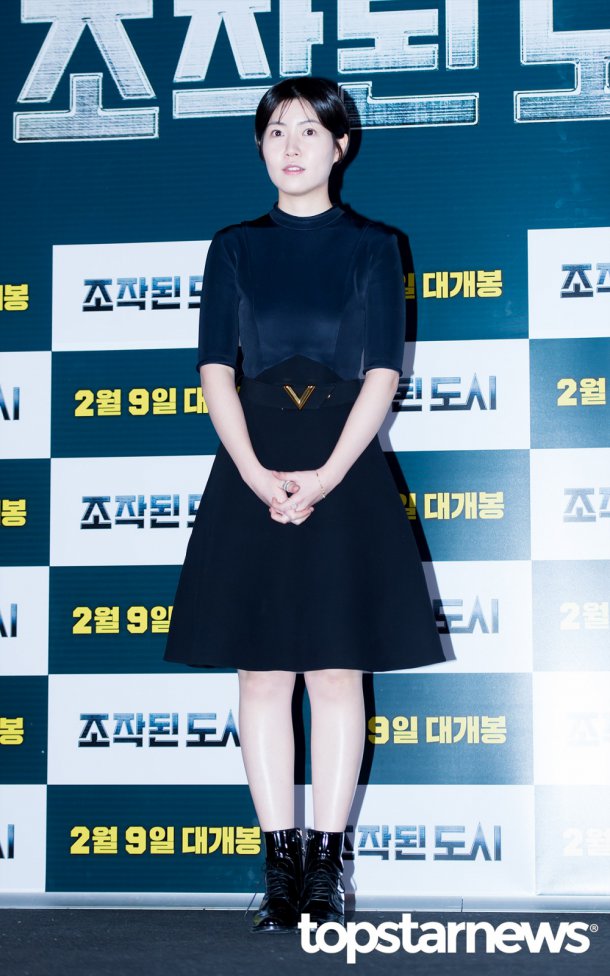 She takes on the role of Park Kyeong, an advertisement specialist who is new to the world of election. 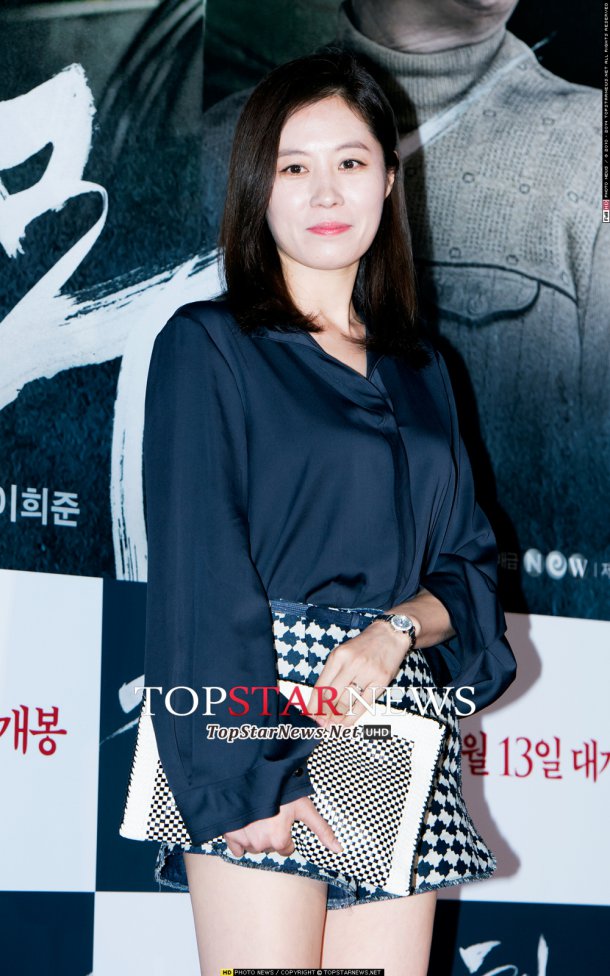 She is Jeong Jay, a political reporter. 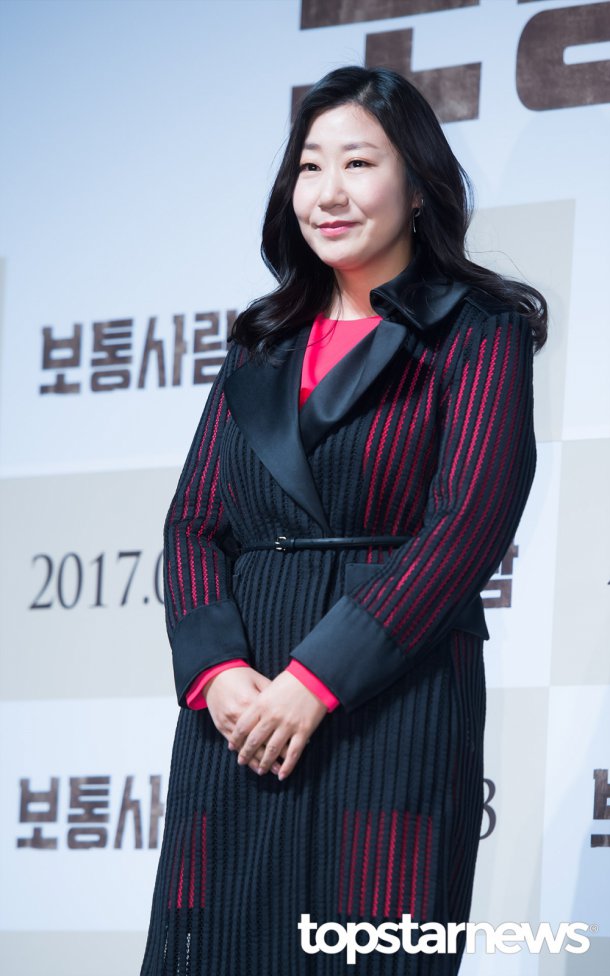 ""The Mayor" Choi Min-sik, Kwak Do-won, Shim Eun-kyung, Moon So-ri and Ra Mi-ran"
by HanCinema is licensed under a Creative Commons Attribution-Share Alike 3.0 Unported License.
Based on a work from this source