The Most Famous Actress You've Never Heard of 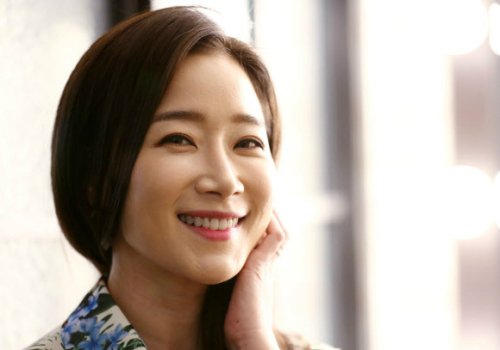 A famous unknown actress may sound an oxymoron, but that is the best description of Kim Ha-young. The name hardly rings a bell, but when people see her picture they easily recognize her.

Kim (40) has been a steady cast member on MBC's "Surprise Mystery TV" for 16 years, where she has played over 700 characters in re-enactments of unusual or mysterious events around the world over the years.

It all started in 2004. "After I graduated in film studies [at Sangmyung University], I was preparing to become a voice actress". But the opportunity to appear on "Surprise Mystery TV" came coincidentally, and she took it.

"I've probably played every character there is in the world, and 16 years just flew by".

Most people on re-enactment shows eventually leave to do something else. "I did have ambition to do films or TV dramas. But one day I thought maybe I'm really lucky to be doing this. I get a chance to show myself once a week at least. Even really famous celebrities have a fear of being forgotten", she says.

"I still want to do films, but if that means giving up 'Surprise Mystery TV' then I won't do it", she adds.

Because she is such a familiar figure, many people recognize her and are friendly to her wherever she goes. "I'm not jealous of any top stars when that happens", Kim says.

Would she not like her name to be better known? "I'm happy enough with 'the woman from Surprise Mystery TV'. I live a different life every week, and it's fun to understand the lives of other people", she says.

"It's because I'm a familiar face that people recognize me and talk to me easily. If I were a really famous celebrity, I don't think people would find me approachable. I just want to continue acting like I've done. I want to act until I can play a grandma without having to put special makeup on".

"The Most Famous Actress You've Never Heard of"
by HanCinema is licensed under a Creative Commons Attribution-Share Alike 3.0 Unported License.
Based on a work from this source