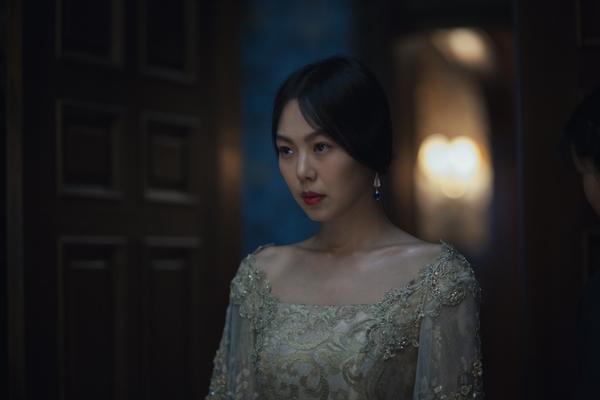 They are: Kang Soo-yeon, Jeon Do-yeon and Kim Min-hee.

In 1987, actress Kang Soo-yeon received the Lead Actress Awards in the 44th Venice International Film Festival with the movie called "The Surrogate Woman". 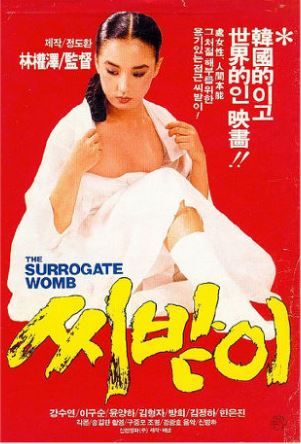 The story is about a woman who enters the house of nobles in order to provide them a long awaited son in Joseon dynasty. This was the very first time a Korean actress have receive an award, so it was a huge historical moment for Korea's movie industry.

In 2007, actress Jeon Do-yeon received the Lead Actress Awards in the 60th Cannes Film Festival with the movie "Secret Sunshine". If you watch this movie, you will surely understand why Jeon Do-yeon was able to receive the award. It is a story of a woman who lost her husband and her only son. 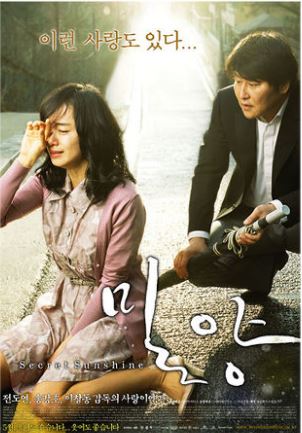 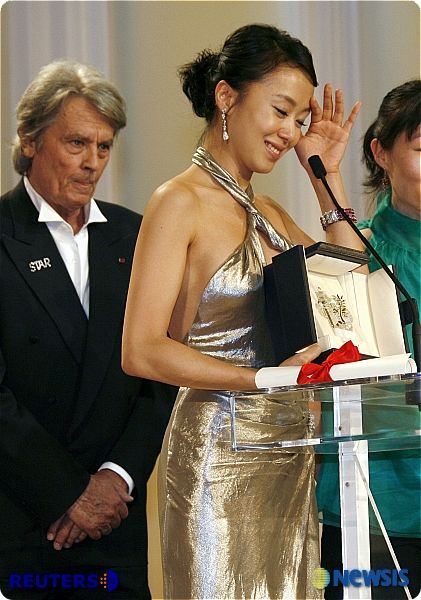 For her acceptance speech, she said, "I can't believe it. I heard there was a lot of wonderful actresses who pour their heart out in excellent movies. I'm not so sure if I can take this stand here. What seemed impossible was made possible through the director Lee Chang-dong. Also, I was able to complete my character with the help of Song Kang-ho. I will remember and cherish this moment forever".

Exactly 10 years after Jeon Do-yeon received her award, actress Kim Min-hee received the Lead Actress Awards in the 67th International Berlin Film Festival. The movie is called "On the Beach at Night Alone" and the story is about an actress who have fallen in love with a married man. Since it was so similar to the scandal the actress was involved in, the movie have received high praise in the international movie festival but it is being treated very lowly in South Korea. 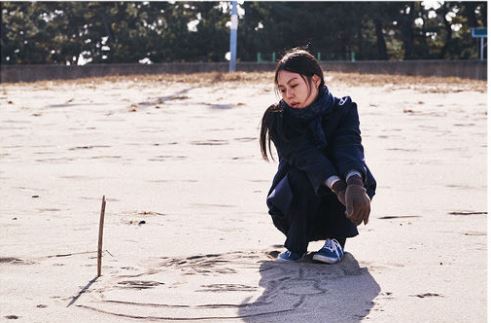 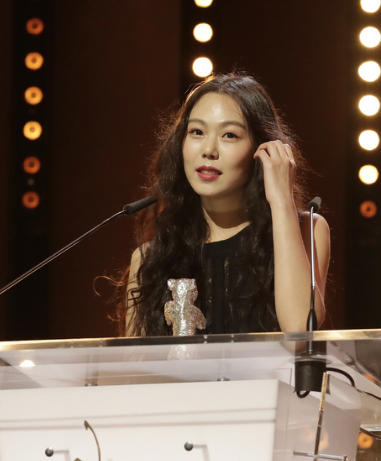 For her acceptance speech, the actress shared, "For someone, this movie will speak very loud. The joy I experience today is all thanks to Director Hong Sang-soo. I respect him and love him". She added, "I feel like our movie was accepted as an artistic movie, for that, I'm very happy".

"The Only 3 Korean Actresses Who Received an Award from International Film Festivals"
by HanCinema is licensed under a Creative Commons Attribution-Share Alike 3.0 Unported License.