"The Picture" tells three tales from the North 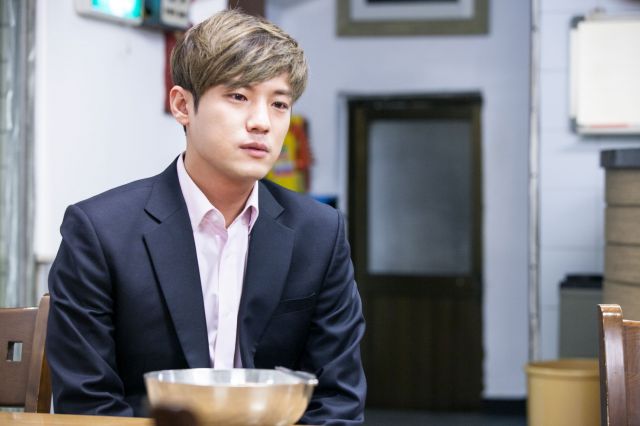 Three shorts rolled into one comprise "The Picture", which sounds like an ode to the stories of separated families.

Synopsis
Three stories from the North

Pyeongyang Cold Noodles - Why did you come down if you were going to do this?
Sang-beom's father had always missed his family in the North. Sang-beom was tired of his father. Then, one day after his father passes away, Sang-beom goes to the cold noodle place that his father used to go to.

The Relationship Between Us - Will they recognize me?
Sang-kyeong takes videos of long lost families reuniting with each other. While he's interviewing an old woman looking for her husband, he recalls the girlfriend he recently broke up with.

Lim Dong-mi - Father, Don't You Know Me?
Dong-mi escaped from the North when she was young. She's now grown. She is about to get married when a man claims to have met her father shows up. Dong-mi postpones her wedding and struggles to bring her father over from the North.