"The Piper" beats "Northern Limit Line" and comes in first 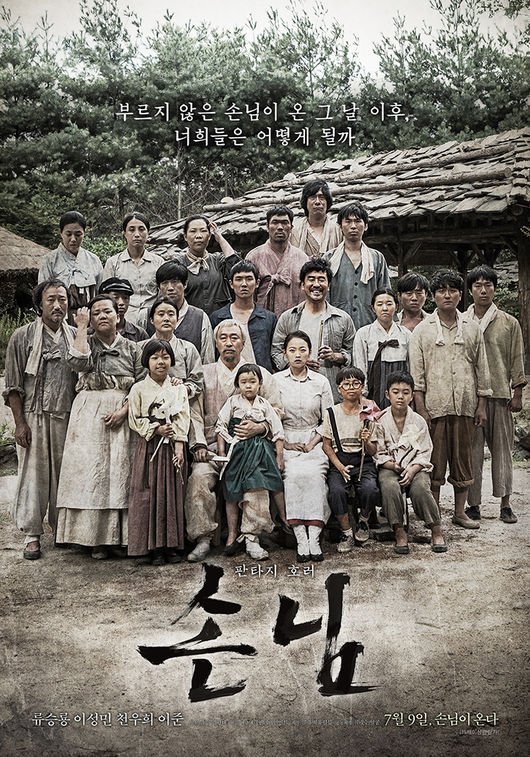 The movie "The Piper" ranked first place at the box office.

According to the Korean Film Council, "The Piper" gathered 144,973 audiences on the 9th and came in first place. The accumulated number is 152,585.

Meanwhile, "The Piper" is based on the motive of "Peter Piper" and tells the story about a man and his son who appear in a mountain village one day in the 1950s starring Ryu Seung-ryong, Lee Sung-min, Chun Woo-hee, Lee Joon and more.

""The Piper" beats "Northern Limit Line" and comes in first"
by HanCinema is licensed under a Creative Commons Attribution-Share Alike 3.0 Unported License.
Based on a work from this source