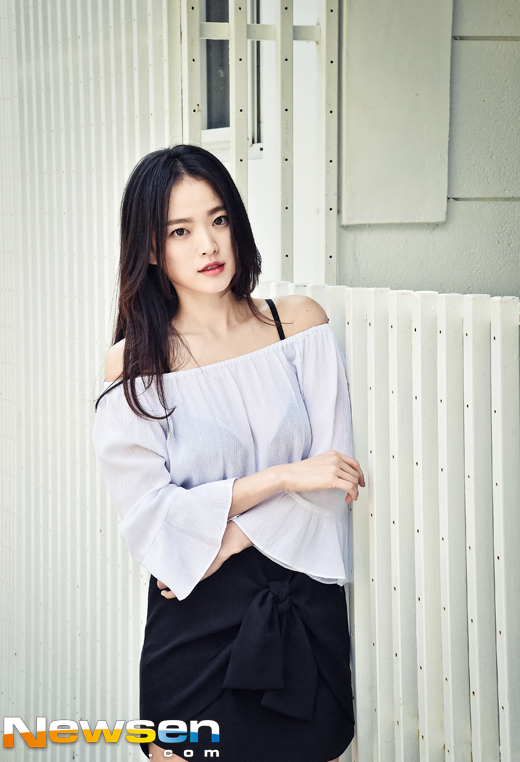 She was interviewed at a café on the 6th and said, "I am friends with Lee Joon whom I met through the movie. He's a very good role model to me".

Chun Woo-hee plays a widow named Mi-sook who is forced into exorcism to remain in the village. Lee Joon is the village chief's (Lee Sung-min) son Nam Soo who protects the village.

Chun Woo-hee said, "Lee Joon debuted as a singer but he's also an actor, so I think it's great he's multitasking like that. I wouldn't have been able to do it".

Meanwhile, "The Piper" is based on the motive of "Peter Piper". In the 1950s a man and his son pass through a mysterious village and uncover their secrets and the rats that infest there. "The Piper" comes out on the 9th.

""The Piper" Chun Woo-hee, "Lee Joon is great, I can't do that""
by HanCinema is licensed under a Creative Commons Attribution-Share Alike 3.0 Unported License.
Based on a work from this source