"The Piper" Lee Joon, "It was tough to kill the cat" 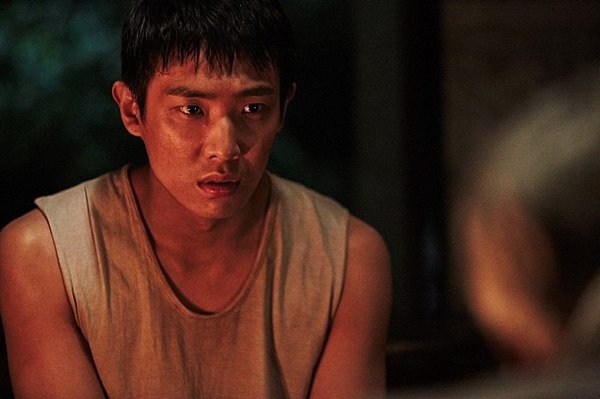 Actor Lee Joon claims it was tough to film the scene where he killed a cat.

The press conference for the movie "The Piper" was held on the 2nd with producer Kim Gwang-tae, actors Ryu Seung-ryong, Lee Sung-min, Lee Joon and actress Chun Woo-hee.

Lee Joon plays the role of the village chief's son Nam Soo. Being the son of the all mighty chief, Nam Soo does anything his father tells him to for he has eyes on his father's position.

Lee Joon said, "I have a weak stomach so it was hard killing the cat. I am so different in the movie. I can't even kill a bug. I didn't know about the electric bug killer scene, but I think I killed enough bugs for a lifetime. I didn't feel anything when I killed the bugs though. I imagined I was playing in mud".

"The Piper" is based on the motive of "Peter Piper" about a strange man and his son who uncovers the memory of a village full of rats. The movie comes out on the 9th.

""The Piper" Lee Joon, "It was tough to kill the cat" "
by HanCinema is licensed under a Creative Commons Attribution-Share Alike 3.0 Unported License.
Based on a work from this source