The Return of the Stars, a Drama List for Early 2020 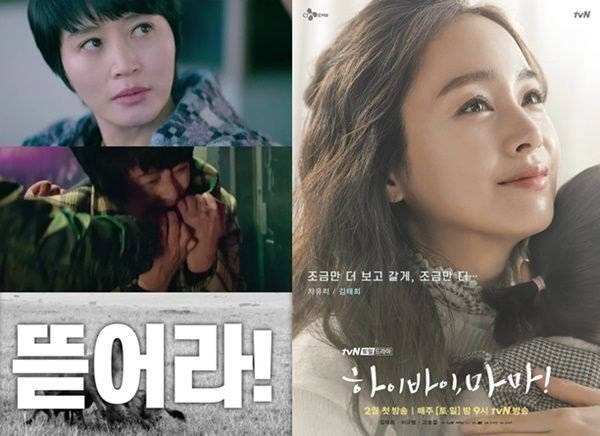 The New Year brings new anticipated dramas; from top star comebacks to webtoon dramas to dramas with women in the lead.

The return of the stars

Kim Hye-soo and Kim Tae-hee are just some of the few.

Kim Hye-soo returns with the SBS drama "Hyena". "Hyena" is a survival drama about lawyers who represent the top 1% high class society.

This is Kim Hye-soo's first drama in 4 years, ever since tvN drama "Signal", and with rising top star Ju Ji-hoon. "Hyena" will be released in February.

Kim Tae-hee returns for the first time in 5 years since her marriage. "Hi Bye, Mama!" is about the 49-day 'reincarnation project' of a ghost mother to become a human being, the husband who started a new life after overcoming the great pain of losing his wife, and their child. Kim Tae-hee tackles the role of Cha Yoo-ri, a resident of the charnel house who can't cross over to the other world because she's never held her child in her arms yet. The drama is being released in February. 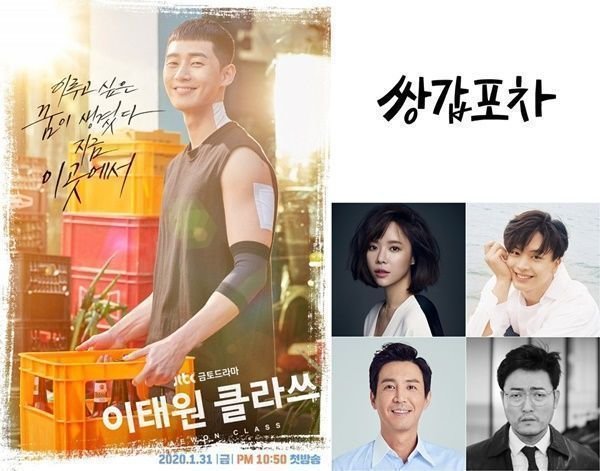 Webtoon original dramas, will it continue?

Webtoon-based dramas are taking over. JTBC drama "Itaewon Class" is about a 'hip' revolt by stubborn and courageous youths living in this unfair world. It contains the starting of businesses of those who pursue freedom with their own values on a small street in Itaewon.

The original webtoon began publishing in 2017 and reached accumulated views of over 220 million. It also topped the list of preview sales in the history of the Daum webtoon. The original webtoon writer, Kwang Jin, wrote the drama as well. "Itaewon Class" comes out on the 31st of January.

Hwang Jung-eum and Yook Sung-jae's acting synergy is something to look out for. The creditable actress returns for the first time in 2 years, and Yook Sung-jae from "Goblin" increases anticipation.

Other webtoon dramas are OCN's "Rugal" and KBS 2TV's "Meow, the Secret Boy", which will be coming out in March. 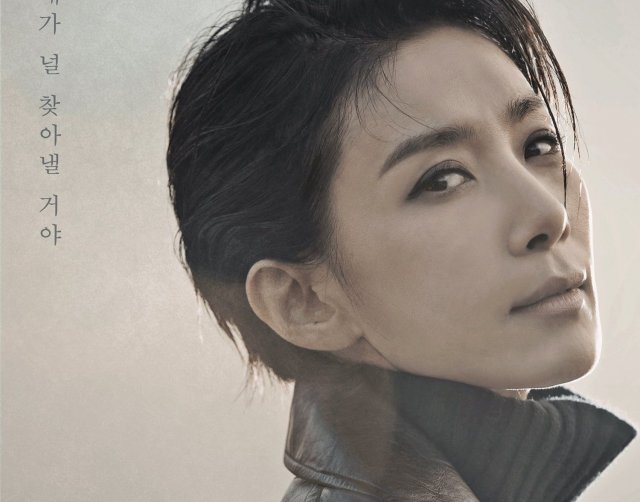 There is a change of focus in the drama industry. Kim Seo-hyung is the single lead actress in the SBS drama "Nobody Knows". "Nobody Knows" is a mystery tracking drama that poses the question, 'Would my life have changed if I had met a good grown-up?' and tells the story of a police officer who wants to protect children who are on the edge.

Kim Seo-hyung takes on the role of a 37 year-old detective named Cha Yeong-jin. She relates with the victim family of a serial killer. She put on a charismatic role in the jTBC drama "SKY Castle" and now she's coming back with a different character in March.

"The Return of the Stars, a Drama List for Early 2020"
by HanCinema is licensed under a Creative Commons Attribution-Share Alike 3.0 Unported License.
Based on a work from this source