"The Sound of Magic", Ji Chang-wook Comes Down With COVID-19 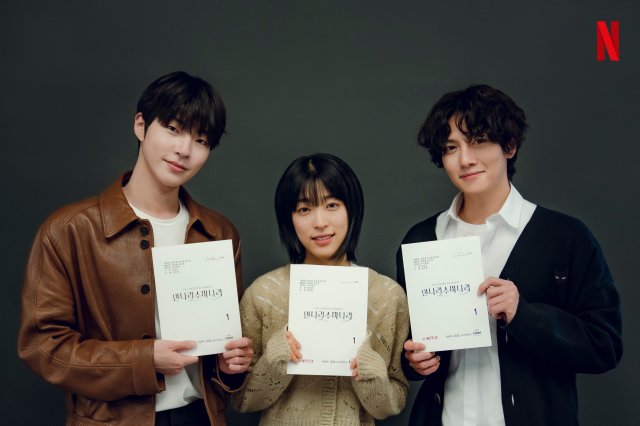 Actor Ji Chang-wook has been confirmed positive with COVID-19.

"It is true that Ji Chang-wook and one of the staff have come down with the virus", Netflix's "The Sound of Magic" told E-Daily on the 26th. "We will stop filming for everyone's safety according to health authorities' guidelines, and we will resume filming once everyone's safety is secured".

It added "The people who filmed together according to the health authorities' guidelines are in self-quarantine, and all "The Sound of Magic" staff and actors have conducted tests, and pre-emptive tests will be conducted before the filming resumes".

The agencies of Choi Sung-eun and Hwang In-yeop, who are also appearing in "The Sound of Magic" announced that they had been negatively confirmed.

The original Netflix series "The Sound of Magic" is an emotional music drama about the meeting of Yoon-ah, a girl who has become an adult too early, and Ri Eul, a mysterious magician who wants to remain a child even when he becomes an adult. Actor Ji Chang-wook, Choi Sung-eun, and Hwang In-yeop are also drawing attention with their new film by Kim Seong-yoon.