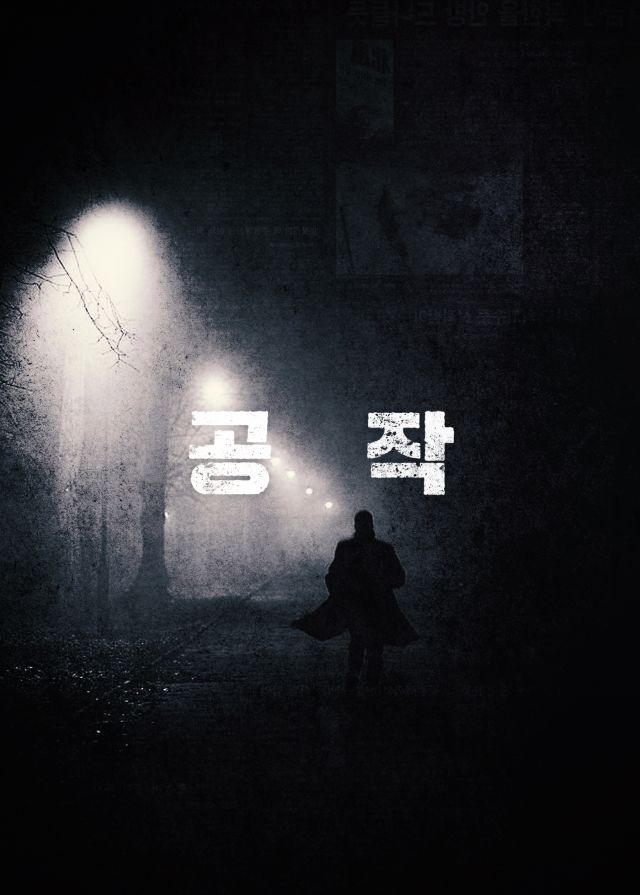 CJ Entertainment announced today that its highly anticipated espionage film, "The Spy Gone North" ("Gongjak"), is releasing in the U.S. this Summer. The film has been invited to the Midnight section of the 71st Cannes Film Festival, which is taking place May 8-19. Directed by Yoon Jong-bin, this is his second invitation after "The Unforgiven" in 2006. Starring Hwang Jung-min ("The Battleship Island", "The Wailing"), Lee Sung-min ("The Sheriff In Town", "A Violent Prosecutor"), Cho Jin-woong ("The Handmaiden", "Bluebeard"), and Ju Ji-hoon ("Along With the Gods: The Two Worlds", "Asura: The City of Madness"; this is Hwang and Cho's second invitation to the festival as well. CJ E&M now has a total of nine titles that have been invited to the Cannes Film Festival.

Director Yoon ("KUNDO : Age of the Rampant", "Nameless Gangster") delivers a gripping, fact-based spy saga about a loyal South Korean agent caught in the political vortex plotted by the ruling classes of two Koreas. In 1993 Korea, the only country where the Cold War continues, tensions surrounding the development of nuclear weapons escalate. Seok-young Park, an army major in the South Korea military intelligence with the code name 'Black Venus' is assigned a mission to infiltrate the North Korean nuclear facility. Seok-young disguises himself as a South Korean businessman working on a collaborative project with North Korea, and approaches Myung-woon Lee, a North Korean high official based in Beijing. After laying down groundwork for years, Seok-young finally manages to win the North Korean ruling class' trust and secure a contract for joint advertising. However, Seok-young soon discovers that both North and South Korea are making secret deals for their own interests in the 1998 South Korean presidential election.