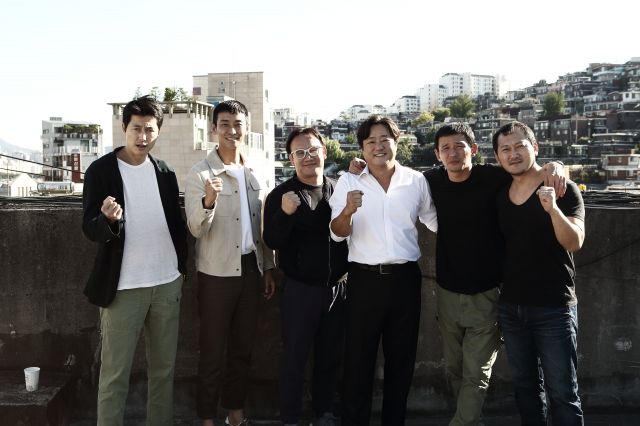 On October 13th, the script reading session of "Asura: The City of Madness" has been posted on the official Facebook of CJ Entertainment.

Jung Woo-sung and Ju Ji-hoon show off their sculptor like faces with clear-cut features. Jung Man-sik owns the space with his overwhelming charisma. In addition to all of these, Hwang Jung-min and Kwak Do-won's comical pose adds more excitement to the highly anticipated movie, "Asura: The City of Madness".

Among the six realms in Buddhism, Asura is the realm between Animal realm and Human Realm, where the endless wars and fights exist. Movie "Asura: The City of Madness" tells the story of villains who fight to survive.

Hwang Jung-min transforms into a villain, Park Seong-bae, an evil mayor, whose interests only lies in corruptions and irrational business opportunities. Ju Ji-hoon plays a detective Moon Seon-mo, who is attached to Han Do-gyeong like his real brother. Moon Seon-mo (Ju Ji-hoon) happens to work for Park Seong-bae after Han Do-gyeong orders him to do so.

Jung Woo-sung has joined director Kim Seong-su again since 'Beat', 'There Is No Sun' and 'Musa'. Jung Woo-sung plays Han Do-kyeong, a detective in serious crime unit, who is willing to do anything to survive and stands in the center of the storm between mayor Park Seong-bae and the prosecutors' office, who investigates the corruptive mayor. 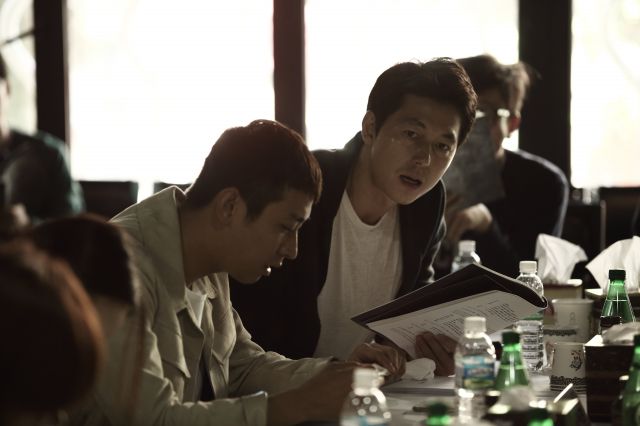 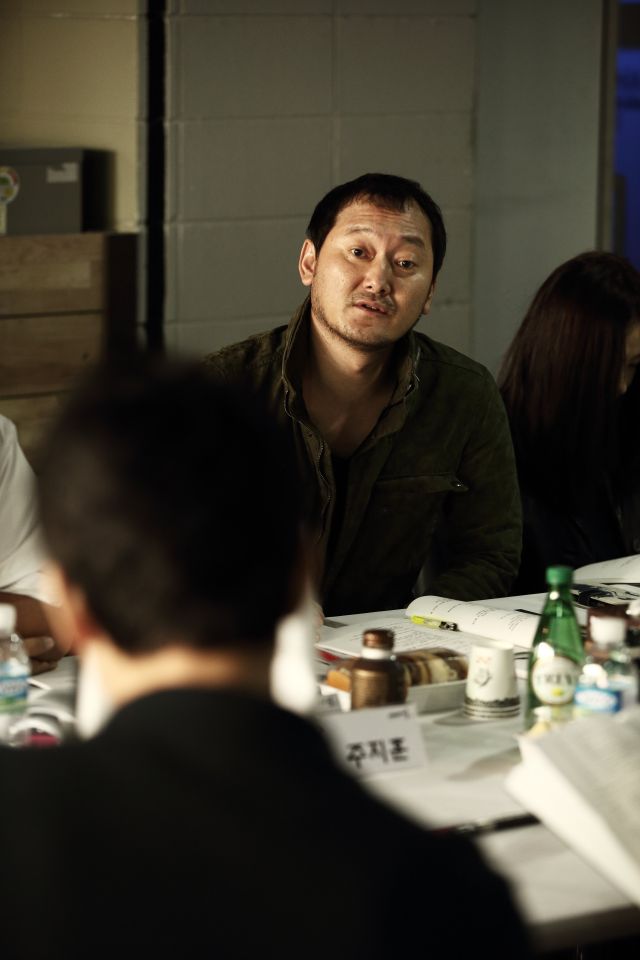 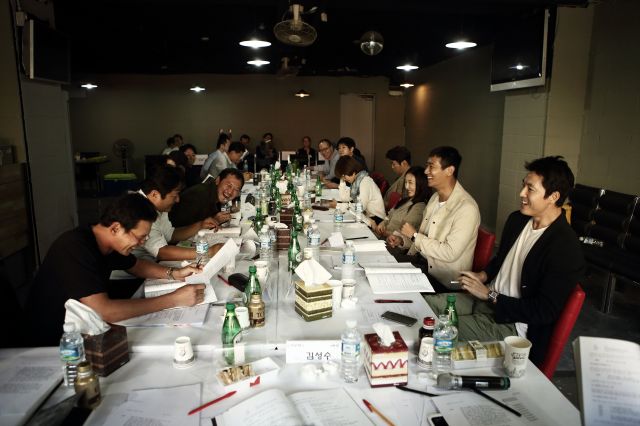 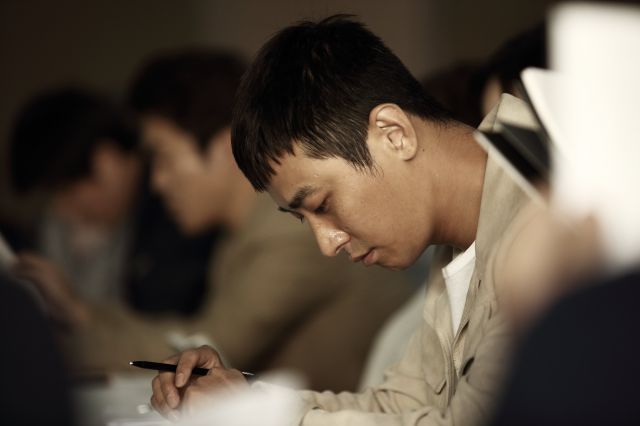