"The Sun and The Moon" drops in percentage 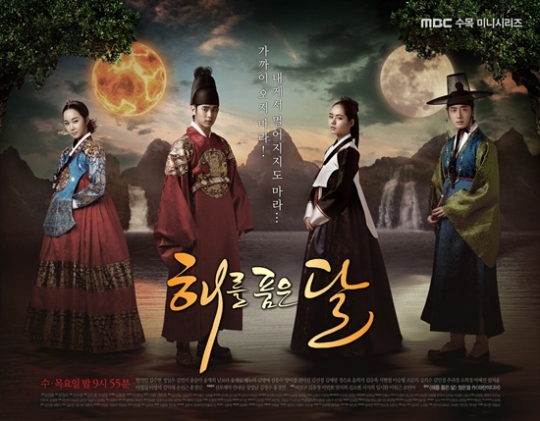 "The Sun and the Moon" which was aired after a week of delay lost its percentage.

According to AGB Nielsen Media Research on the 15th, the nineteenth episode of MBC "The Sun and the Moon" rated 38.7%. This is 2.5% lower than the number rated right before the delay.

"The Sun and the Moon" aimed to end on the 7th but producer Kim Do-hoon joined the MBC labor strike which made the drama be put on delay for a week.

This drama has kept a record of new numbers with every episode and it even broke through 40%. The reruns of this drama exceeded the percentage of the real broadcast and of course, exceeded any other drama aired at the same time.

It's true there were many expectations for this drama as much it has been on high speed. Some even bet on the final viewing percentage of it but looking at it now, nothing can be for sure.

""The Sun and The Moon" drops in percentage"
by HanCinema is licensed under a Creative Commons Attribution-Share Alike 3.0 Unported License.
Based on a work from this source