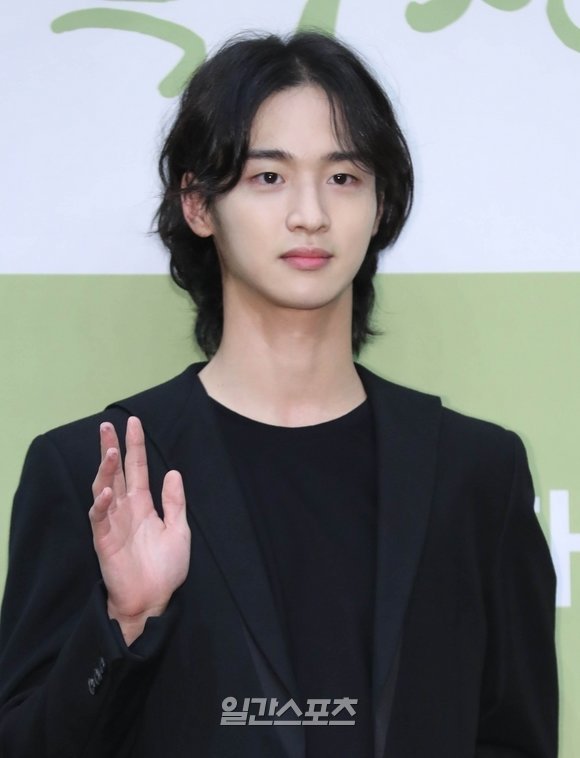 Jang Dong-yoon (Jeon Nok-doo) drew attention on himself for being prettier than a girl while being dressed up in the drama "The Tale of Nokdu". The 'dress up' part is decreasing as the drama unfolds, but he's now become more manly with action scenes.

It's true there were concerns that it would be awkward when he went back to his real self, as he looked so good disguised as a woman. He also looked so much younger than 27 years old, and some worried that he wouldn't look the part when he finally got into a romance with Kim So-hyun (Dong Dong-joo). Jang Dong-yoon wiped off all worries by being properly prepared. He practiced hard switching back and forth man and woman. He also made sure his expression and tone of voice changed completely when he was acting a woman and when he was acting a man.

He's got a knack for action scenes, too. In the drama he's supposed to be very good at fighting, so the intensity is high. He's using a stand-in, but he's still himself in short-distance shots, close-ups and scenes of him riding a horse really fast. This is the first time he's been in action scenes, but he's pulled them off so far. Sources from his agency say, "He's using stand-ins for extreme scenes, but he did the wire parts himself. He attended action school and he also took lessons for horseback riding. He loves to exercise, so he's very eager, and he's a fast learner".

The increase in popularity reflects in the number of members in his fan café. Before the drama, the number was at 2,500, but now that number has multiplied to over 5,000 within a month. The poems that Jang Dong-yoon wrote when he was in school, posts he made on online communities, his appearance in the English school paper while he was at Hanyang University before his debut, and former TV and drama appearances are surfacing once again thanks to his increasing popularity. The drama is ongoing, but there are plans for a photo shoot once he's done with filming. 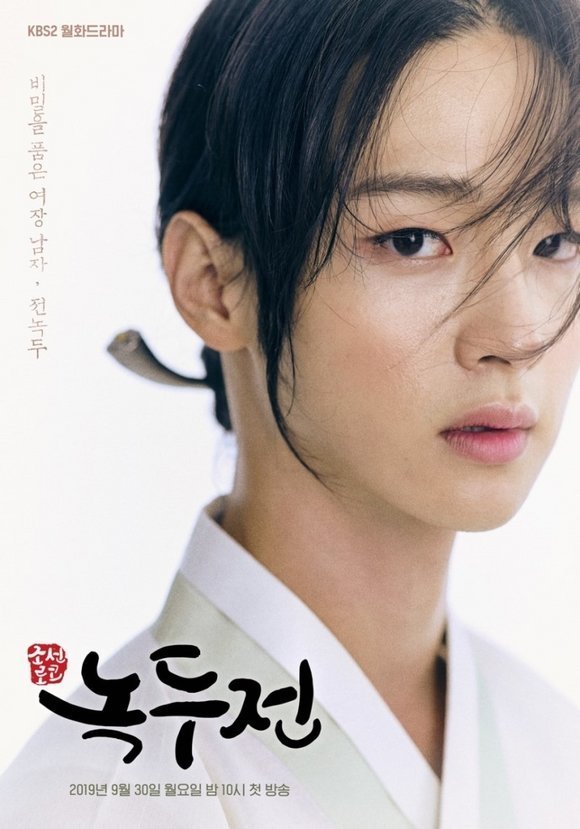 ""The Tale of Nokdu" Jang Dong-yoon's Fan Cafe Members Double"
by HanCinema is licensed under a Creative Commons Attribution-Share Alike 3.0 Unported License.
Based on a work from this source