"The Target" Lee Jin-wook, "I acted with all my might" 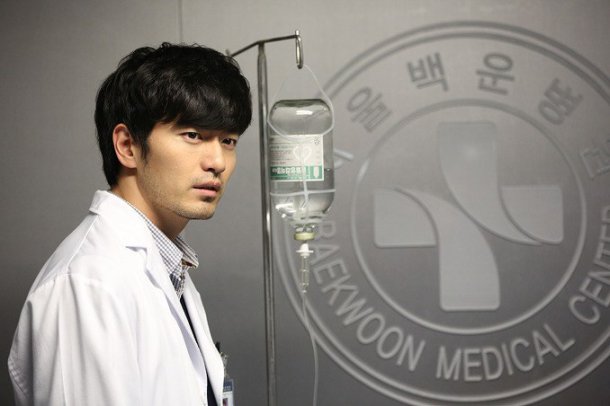 Lee Jin-wook appeared at the preview conference of the movie "The Target" on the 24th and said, "Tae-joon is a doctor with an ordinary life and a pregnant wife. One day she is kidnapped by a stranger and he struggles to get her back with a companion by his side".

"I tried looking for an answer in the movie. I wondered how it would feel to be the man whose pregnant wife is kidnapped and then I decided, he wouldn't be too swift. I tried to bring out the character as naturally as possible".

When it was revealed that he was the youngest out of the four and had the lowest level of action, he said, "Ryu Seung-beom is a former mercenary, Kim Sung-ryung is a cop as well as Yu Jun-sang, but Tae-joon is an ordinary man who hasn't been trained to fight. Still, he fought for his wife. I tried hard to be desperate. It's a weak form of action".

"The Target" is a remake of the 2011 French movie "Point Blank" about a man who is complicated into a murder and tries to save his wife. A doctor helps him along the way while two detectives chase after them. To be released on the 30th of April.

""The Target" Lee Jin-wook, "I acted with all my might""
by HanCinema is licensed under a Creative Commons Attribution-Share Alike 3.0 Unported License.
Based on a work from this source