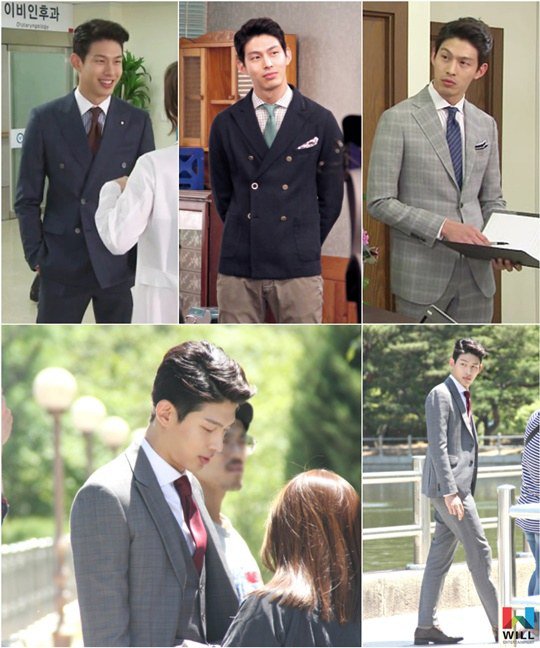 Actor Choi Jung-won-I is currently starring in the daily MBC drama "A Daughter Just Like You".

He's seen wearing a suit with a bright colored necktie and handkerchief or is wearing a checked grey suit which makes him look soft and dandy. Also, he reformed a button on his suit and added wit to what could have been boring.

Choi Jung-won-I's height also helps to make him stand out in the suit.

A source says, "Choi Jung-won-I does his best to make his character even more amazing. He puts in his own ideas about style and participates in meetings with eagerness".

Choi Jung-won-I will also soon be seen in the SBS drama "The Time I Loved You" at 10PM every weekend.

""The Time I Loved You" Choi Jung-won-I, 186 cm"
by HanCinema is licensed under a Creative Commons Attribution-Share Alike 3.0 Unported License.
Based on a work from this source