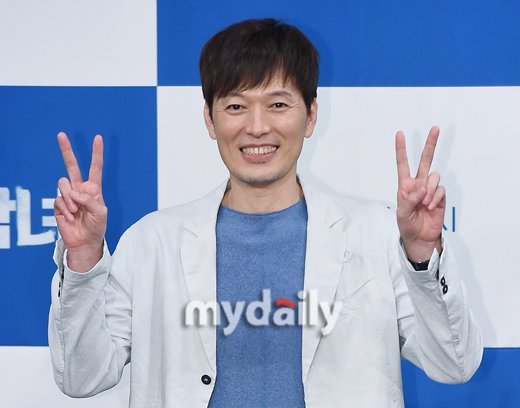 Actor Jung Jae-young is expected to be the most likely candidate for the upcoming 2019 MBC Drama Awards' Grand Prize award.

This year MBC had a hard time regaining its past fame. There was a moment of hiatus after "The Item", "Special Labor Inspector, Mr. Jo", "Investigation Partners Season 2" and "Welcome 2 Life".

Wednesday, Thursday and Friday dramas included "Spring Turns to Spring", "The Banker", "One Spring Night", "Extraordinary You" and "Love With Flaws", while weekend dramas included "Different Dreams", "Golden Garden" and "Never Twice", but none of them really took off.

Looking back throughout the year, "The Item", "One Spring Night" and "Extraordinary You" did stimulate viewers' interest with their development, but displayed the common lack of endurance to time, and failed to continue their success by drawing attention to themselves in the second half. 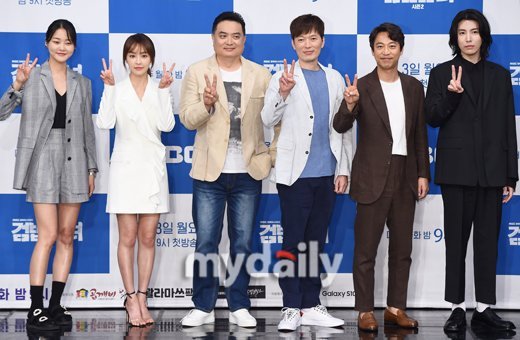 At least "Investigation Partners Season 2" is considered to be the proud work of MBC, which took on the challenge of a multi-season drama, a TV series, for the first time.

"Investigation Partners Season 2" particularly stood out because of Jung Jae-young, with his heavy presence in the drama.

The actor played the role of Baek Beom, the main character from the first season, "Investigation Partners", vividly presenting the cold image of a forensic scientist. It cannot be denied that viewers demanded for yet another season after "Investigation Partners Season 2" due to the overwhelming acting and presence of actor Jung Jae-young.

"The Unbeatable Jung Jae-young, Likeliest Candidate for the MBC Drama Awards' Grand Prize"
by HanCinema is licensed under a Creative Commons Attribution-Share Alike 3.0 Unported License.
Based on a work from this source