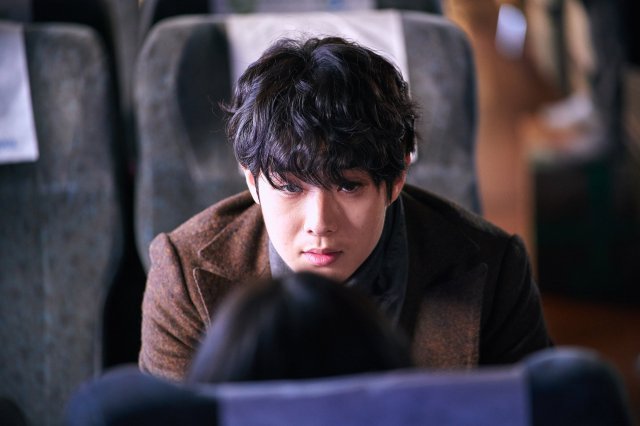 The film "The Witch : Part 1. The Subversion" is a hot issue every time it airs.

"The Witch : Part 1. The Subversion" was aired on OCN on the 25th. It is the story of Goo Ja-yoon (Kim Da-mi) who escapes from a secret organization.

Mysterious characters approach Ja-yoon, who lives a normal life away from the organization.

One of the mysterious characters is actor Choi Wooshik. He plays a young noble who commits murder without feeling any guilt.

Satisfied with his role, he expressed his attachment to the movie.

Previously in an interview with Star News, he revealed that he wants to be in a second season of the movie. He said, "We haven't made a contract yet, but I'd go if they called. The first movie has to be successful for the second one to work, so I hope the director calls me. Then I'd be glad to be on it".

The second season of "The Witch" will start production in 2020. 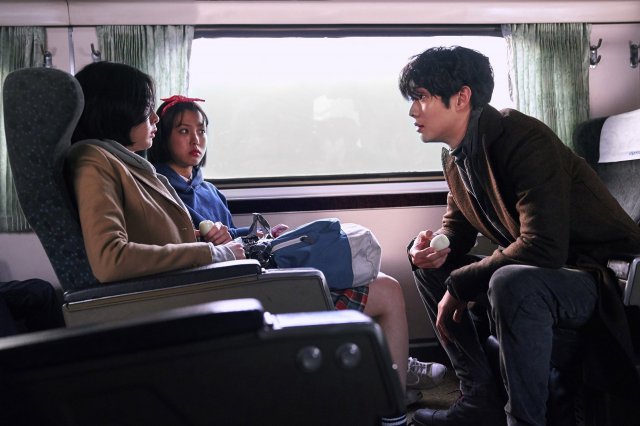 ""The Witch : Part 1. The Subversion" Confirms Part 2"
by HanCinema is licensed under a Creative Commons Attribution-Share Alike 3.0 Unported License.
Based on a work from this source