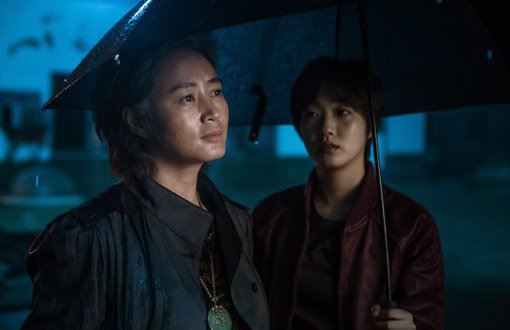 Kim Hye-soo and Kim Go-eun managed to be successful with "China Town" although it's an adult rated thriller and based on women. It recorded 1.3 million audiences until the 13th. It competed well alongside "The Avengers: Age of Ultron".

There's going to be more movies with actresses in the lead. "The Silenced" is coming this June starring Uhm Ji-won and Park Bo-young. This movie is like "China Town" in many ways. It revolves around women and Uhm Ji-won is expected to change just like Kim Hye-soo did.

The movie is based on a boarding school in 1938 during the Japanese invasion. Uhm Ji-won plays the principal who obsesses with the students due to a series of mysterious events and Park Bo-young is a new student who senses something mysterious about the school.

Jeon Do-yeon comes back with the movie "The Shameless" on the 27th. Her last movie was "Way Back Home" from 2 years ago.

Producer Oh Seung-wook said, "I couldn't think of anyone else for the role but Jeon Do-yeon". She plays an unfortunate woman who is always in extreme situations. Jeon Do-yeon said, "It's appealing to play someone in the main role as an actress".

It looks like the ladies are going to be more active in the future. Lim Ji-yeon and Lee Yoo-young star in a historical movie, "The Treacherous" which is based on the Joseon times during Yeon San-goon's reign. They play characters who turn seductive to get the king's attention and even show nudity. 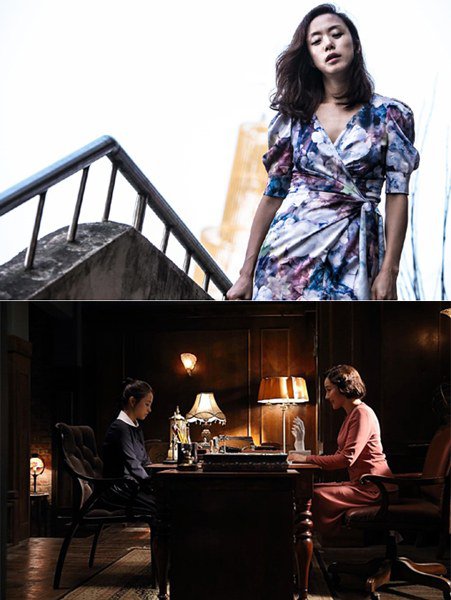 "The women are coming: Jeon Do-yeon, Uhm Ji-won and Park Bo-young"
by HanCinema is licensed under a Creative Commons Attribution-Share Alike 3.0 Unported License.
Based on a work from this source