The Worst Wigs in K-drama History 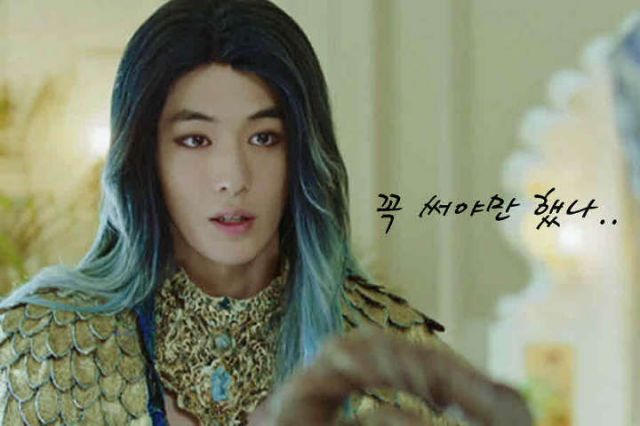 Remember couple weeks ago when actor Nam Joo-hyuk's blue wig got everyone loss for words? When there's a new identity needed in a drama/movie, there's no better way to do it than getting those wigs on. Of course, its kind of obvious when we see those wigs in historical or fantasy genre. Still, overdoing anything is bad and overdone makeup and wigs are not an exception. Sometimes those unnatural wigs even get us distracted from the show and hard to focus back. I mean, really, is that the best you can do, makeup team? 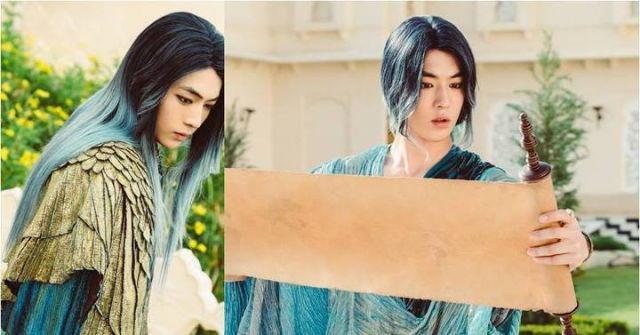 In the drama, actor Nam Joo-hyuk is a water god. Which, makes sense that such custom and wig was needed. And yes, Nam Joo-hyuk would look beautiful and flawless even in bald hair style or afro. He can pull off that mystical blue ombre hair, I will give you that. However, his whole outfit and hair stands out like a sore thumb in the drama, way overdone. 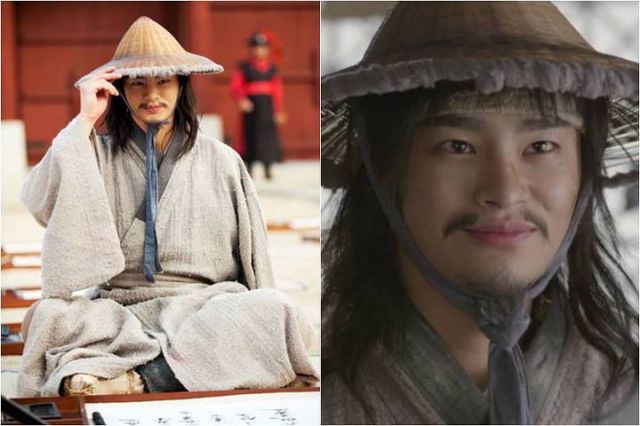 Drama "The King's Face" was actor Seo In-guk's first historical drama! In the drama, he dressed as a perfect tramp, using worn hat and clothing, topped with a shaggy wig and… well, a terrible fake mustache. I mean, yeah, for the role he was given it may have been needed but that choice of mustache was painful to look at. Actor Seo In-guk's smile which normally melts all the women's heart can't even compete with that mustache. 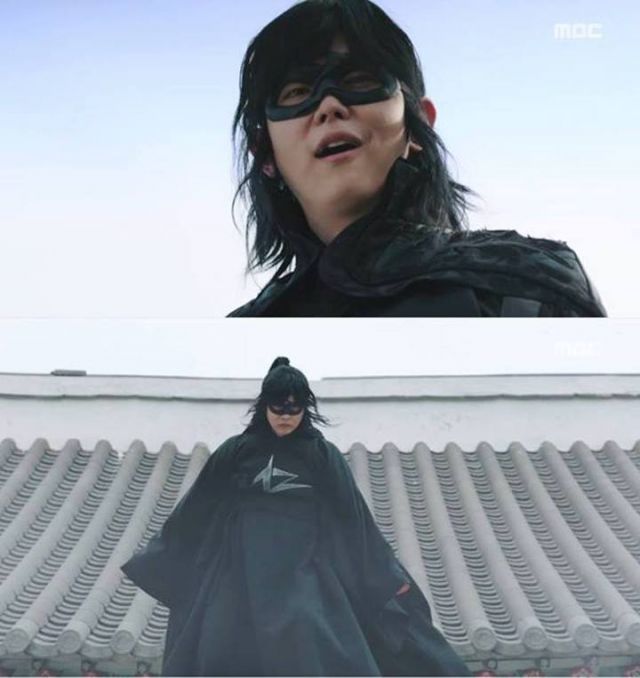 For this one wig is a bit terrible and unbalance to begin with but it's more of that hideous mask he has on that reminds me of Zorro. More than the charismatic image he needs, the overall look makes him look cute. 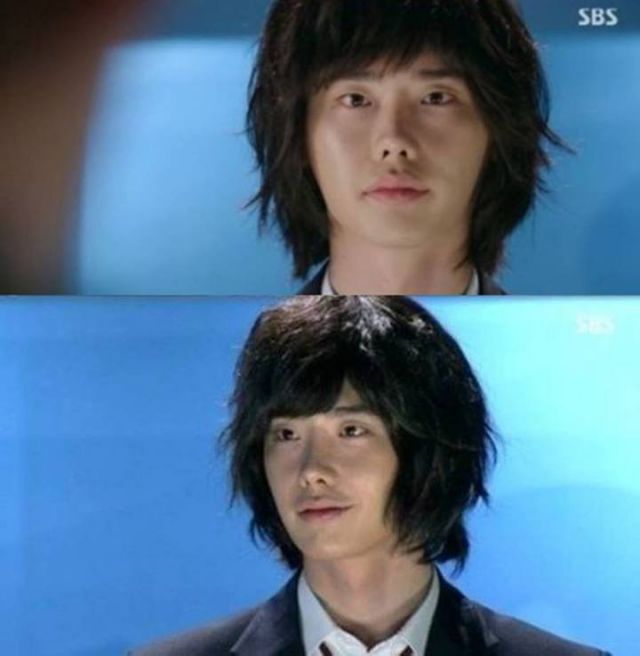 In the drama "Pinocchio", actor Lee Jong-suk needed to wear the unkept hair looking wig for a dramatic effect when he transform. His wig is a terrible one indeed and even Lee Jong-suk himself mentioned that he looked "extra ugly" with the wig on. 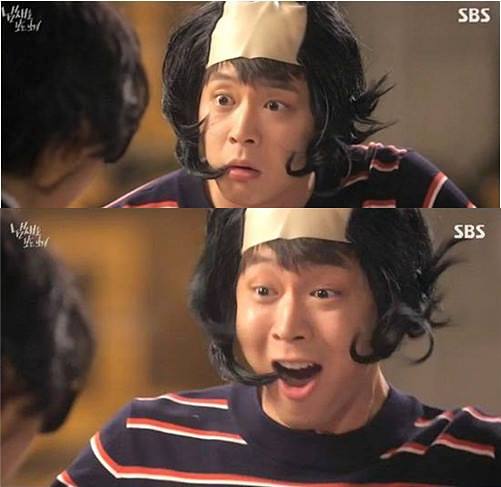 The most hilarious and ugly wig award goes to the actor Park Yoo-chun in drama "The Girl Who Sees Smells"!!! In the drama, he wore the wig and performed a comical acting in front of Shin Se-kyung. 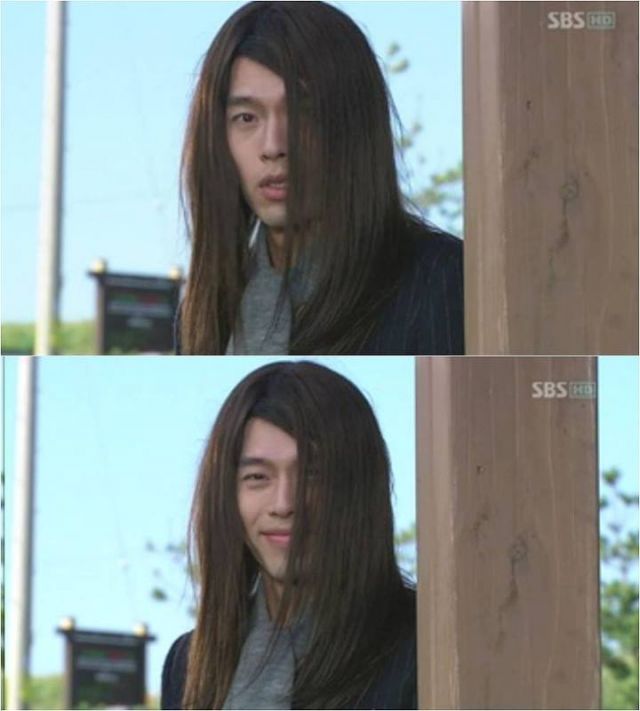 I have forgotten this scene where actor Hyun Bin disguise himself with a long-hair wig. I thought Hyun Bin will look like a god sculpture in any style he put on but with this scene, I've decided that if he ever grow his hair out that long, I'll start a petition for him to cut his hair. Haha just kidding, but really. (:

"The Worst Wigs in K-drama History"
by HanCinema is licensed under a Creative Commons Attribution-Share Alike 3.0 Unported License.
Based on a work from this source