There's something special about these top stars 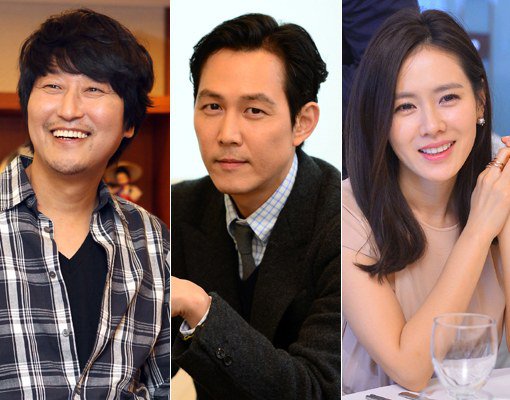 With complete promotional power and name value, these top stars have announced progress into Hollywood and China.

Lee Jung-jae stars in the Chinese movie "Reversal Day" starting this July. This is his first foreign project in 20 years and collaborates with China Films and High Loon. Son Ye-jin is currently filming a Chinese movie called "Bad Guys Will Die", a dark comedy directed by Feng Xiaogang.

Their approach to the Chinese market is quite tactical compared to other stars that have made it to China. They are getting the help of many Korean movie makers who have been friends for a long time in addition to working with the best teams in China. Lee Jung-jae's "Reversal Day" is in fact being overlooked by Doo Ta-yeon and Son Ye-jin's movie is directed by Kang Je-gyu. The movies are being filmed in Seoul and Jeju Island. They are starting off in a stabilized environment.

It looks like they will quickly take their places as role models in progressing to China. Hallyu agents claim they were very tempting to cast into the Chinese movie industry and they will be a good prime example for those considering progress into China.

Song Kang-ho chose to work with Warner Brothers which is investing in the movie, "Secret Agent" starting this August. The investment starts off with 100 billion won and this means a lot as it's the first time Warner is investing in a Korean movie. It is likely the movie will target not only Korea but China and other parts of Asia as well.

"There's something special about these top stars"
by HanCinema is licensed under a Creative Commons Attribution-Share Alike 3.0 Unported License.
Based on a work from this source