Third trial for propofol users to be held on 22nd 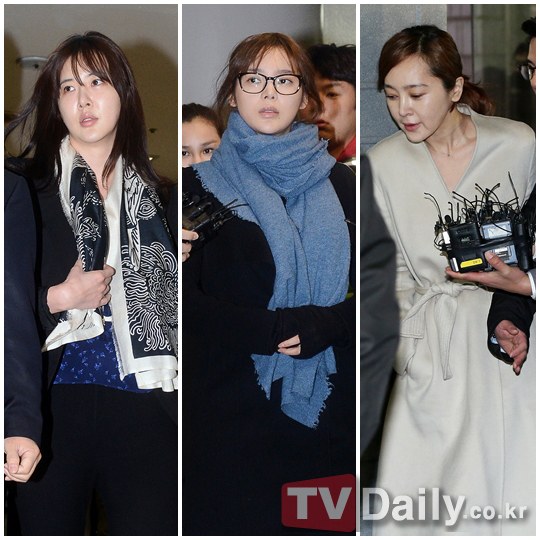 Park Si-yeon, Jang Mi-in-nae and Lee Seung-yeon who are being questioned for the use of propofol will attend another court hearing.

The third trial will be held on the 22nd at 10:10AM at the Seoul Central Court.

They denied the alleged charges on them regarding the use of propofol. Park Si-yeon's legal representative defended her saying, "She was only being medically treated by the doctor. Other possible reasons for that should be decided by the doctor".

Jang Mi-in-nae and Lee Seung-yeon denied they had any dependency for the drug but the prosecutors claimed that this could be proven otherwise by the nurses who were there at the time of use.

Meanwhile, Park Si-yeon used propofol 185 times, Jang Mi-in-nae 95 times and Lee Seung-yeon 111 times and therefore are being accused that they used the drug with the doctors for reasons other than medical ones.

"Third trial for propofol users to be held on 22nd"
by HanCinema is licensed under a Creative Commons Attribution-Share Alike 3.0 Unported License.
Based on a work from this source