[This Person] Boy, for the boys 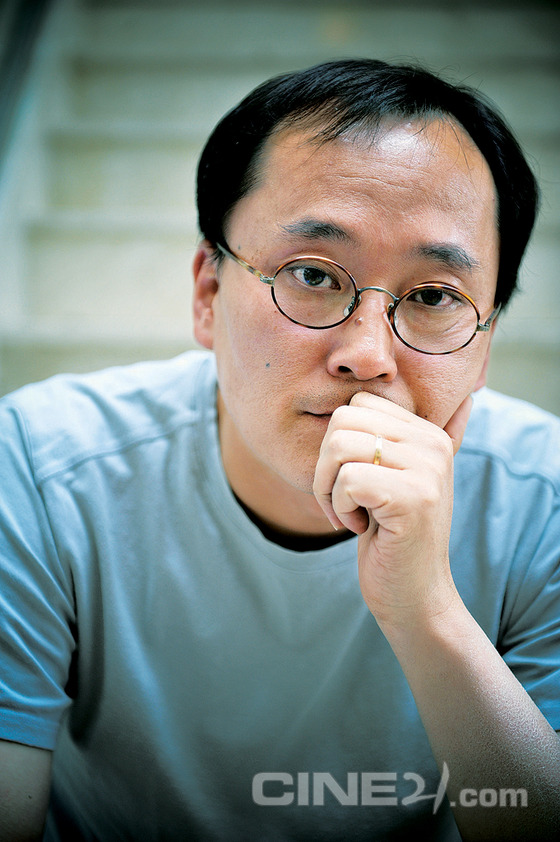 "This time it's for the boys, a movie for the boys". Director Park Heung-sik from movies "My Mother, the Mermaid" and "My Sweet Seoul" is now creating a movie for the teens. The title is, "Kids From Heaven". Based on a real story from a middle school, this movie is about the process of problem children preparing for a musical. Park Ji-bin from "Miracle - Movie" and Kim Bo-ra from "Royal Family" have the main roles while, Yoo Da-in from "Re-encounter" is the teacher that leads these kids. The first shoot is on the 27th of September.

Director Park actually interviewed students and teachers for two months while preparing for "Kids From Heaven". Although he will capture the atmosphere and concerns of kids in the movie, he will tell of the movie's tale unlike others. 3 months on contract, Yoo-jin (Yoo Da-in) gets an order from the principal to do an after class activity with the problematic children. The principal intends to keep them indoors and to not go out after school and cause trouble. With the children like Jeong-hoon (Park Ji-bin) who was taken off the soccer team because of a fight and Seong-ah (Kim Bo-ra) who lives with her Korean immigrant mother, Yoo-jin practices a musical to participate in the talent show the district office is holding. Director Park said, "It's not very different from the movies "Sister Act" and "Dangerous Kids" but "Kids From Heaven" doesn't emphasize on group dancing and singing. There is a hidden side to the term 'problematic child' in the process of them practicing the musical. The kid who used to play beating the pen would be in charge of music and the kid who used to enjoy making herself up would be in charge of make up. What looked like a problem would become an important role in the musical. It would be about realizing the importance of the time when the kids come together to do something. The message of this movie would be, let's take another look before we regulate their characters". "Kids From Heaven" would finalize all shooting by November and will be released at the start of next year.

"[This Person] Boy, for the boys"
by HanCinema is licensed under a Creative Commons Attribution-Share Alike 3.0 Unported License.
Based on a work from this source