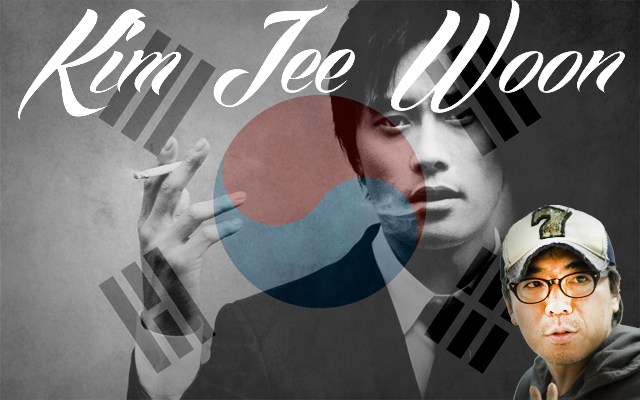 With Gangnam Style destroying the charts the world over, we will soon see a second wave of the Korean invasion taking place. Three of South Koreas most commercially successful and critically acclaimed directors have their English language debuts set for next year. Kim Jee-woon ("THE LAST STAND"), Park Chan-wook ("STOKER"), and Bong Joon-ho ("Snowpiercer") have already proved themselves in their homeland, and here at THN we are taking a look back over their past efforts. Starting with the films of Kim Jee-woon, join us each week over the course of the next few months as we explore The Land Of The Morning Calm.

Plot: Sun Woo is an enforcer at a top hotel. He must also run errands for his gangland boss, one of which is to spy on his boss' young lover. When Sun Woo listens to his heart and doesn't follow orders, his world falls apart around him.

Yet another genre hop for Kim Jee-woon, sees the director applying his talents to the gangster genre. As you can imagine, "A Bittersweet Life" is often lost in the sea of Korean revenge dramas, but stands out due to the way Kim crafts each individual frame with the care of an artist truly enjoying his craft. There are also those snippets of unexpected humour that may seem absurd upon reflection, but create an aura of realism at the time.

The film starts with Sun Woo (Lee) enjoying a beautifully presented dessert in a fancy restaurant high above the filth on the streets. After a call comes in asking for Sun Woo's assistance, we see him descend into the bowels of the underworld. At first he passes beautifully lit hallways, which at times seem almost alien in their cleanliness. By the time he reaches the lower levels of the hotel he has to be quick on his toes to avoid dripping water from landing on his impeccable suit. This excellently crafted scene sets the tone perfectly and is a huge indication to where our protagonist will most likely end up. He starts on high, but by the end of the film he will no doubt find it hard to avoid that drip.

His task is to simply remove some unwanted guests from the hotel. Being reluctant, the guests soon face Sun Woo's wrath. Sun Woo shows himself to be ever so calm and methodical at this point. He politely requests that the intruders leave but they refuse. The tension rises when Sun Woo asks his aid to lock the door. It's obvious at this point that we are in for something special. Sun Woo is an expert martial artist, but also knows when to allow his panache to give way to his brutal force. As quickly as the fight escalates, it's soon over, and without breaking a sweat Sun Woo leaves and merely straightens his cuffs.