"Three Brothers" on top once again 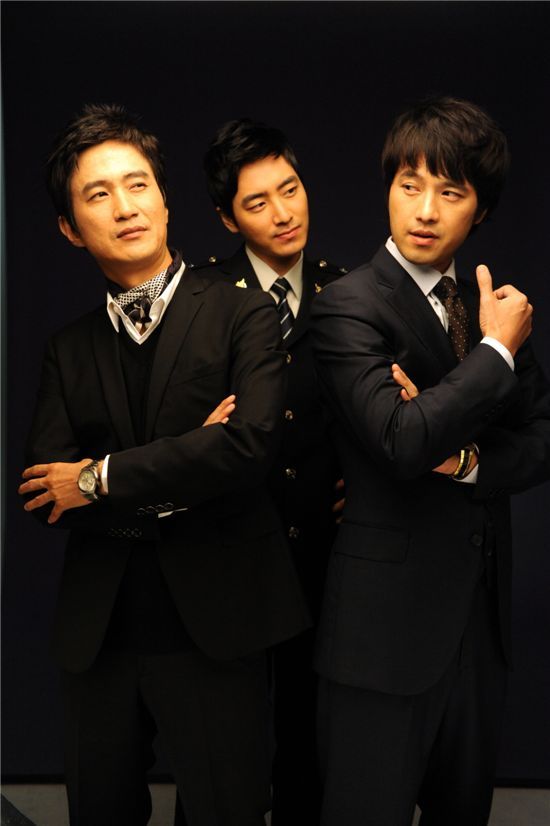 KBS2 weekend drama "Three Brothers" has once again dominated TV ratings charts for the sixth consecutive week as the most-watched TV program in the country, according to polls on Monday.

Weekly statistics from TNS Korea and AGB Nielsen Media Research indicated that "Three Brothers" ranked atop the charts for the first week of February with viewership ratings of 38.2 percent and 35.9 percent, respectively.

The No. 1 show focuses on the lives of three brothers and the happenings of their family, love and everyday lives.

Both TNS and AGB reported that "The Slave Hunters" and "Love You a Thousand Times" also fared well on both charts.

SBS weekend drama "Love You a Thousand Times" topped off the chart with viewership ratings of 26.7 percent by TNS and 26.8 percent by AGB.

""Three Brothers" on top once again"
by HanCinema is licensed under a Creative Commons Attribution-Share Alike 3.0 Unported License.
Based on a work from this source