Three Points to Look Forward to in "Hospital Playlist" 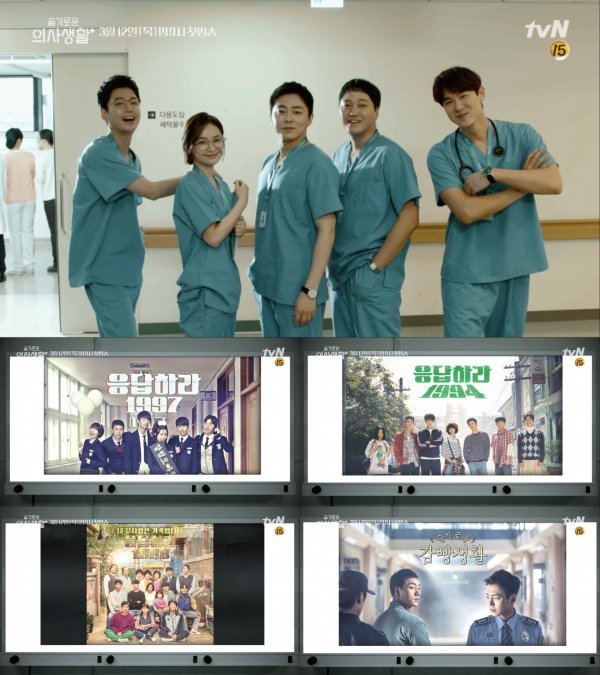 The new tvN drama "Hospital Playlist" begins on the 12th of March, and it recently released short highlight footage of the drama.

"Hospital Playlist" is the story of people who live an ordinary day that feels special at a hospital, which is called a miniature version of life, as people are born and die there. It is directed by Sin Won-ho and written by Lee Woo-jeong-I. TvN looks over three reasons why "Hospital Playlist" is so anticipated.

"Hospital Playlist" is the latest drama by PD Sin Won-ho and writer Lee Woo-jeong-I, who caused the "Answer Me" and "Prison Playbook" sensations. Each piece has a sense of empathy that encompasses generations and therefore, attention is drawn to the synergy that the two will create again.

"Hospital Playlist" consists of stars and actors such as Jo Jung-suk, Yoo Yeon-seok, Jung Kyung-ho and Kim Dae-myung who are expected to create great synergy. In addition, Jeon Mi-do, a veteran musical actress, has her first starring role in a drama ever.

- An ordinary, but special story

In the short highlight video, curiosity increased about the 5 friends from medical school, brining up expectations for Sin Won-ho and Lee Woo-jeong-I's latest medical drama.

"Hospital Playlist" begins on the 12th of March at 9PM. 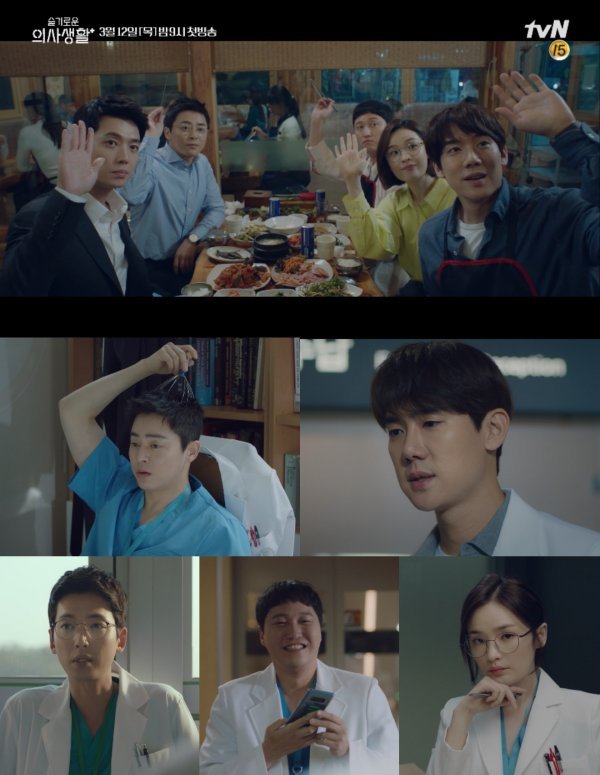 "Three Points to Look Forward to in "Hospital Playlist""
by HanCinema is licensed under a Creative Commons Attribution-Share Alike 3.0 Unported License.
Based on a work from this source