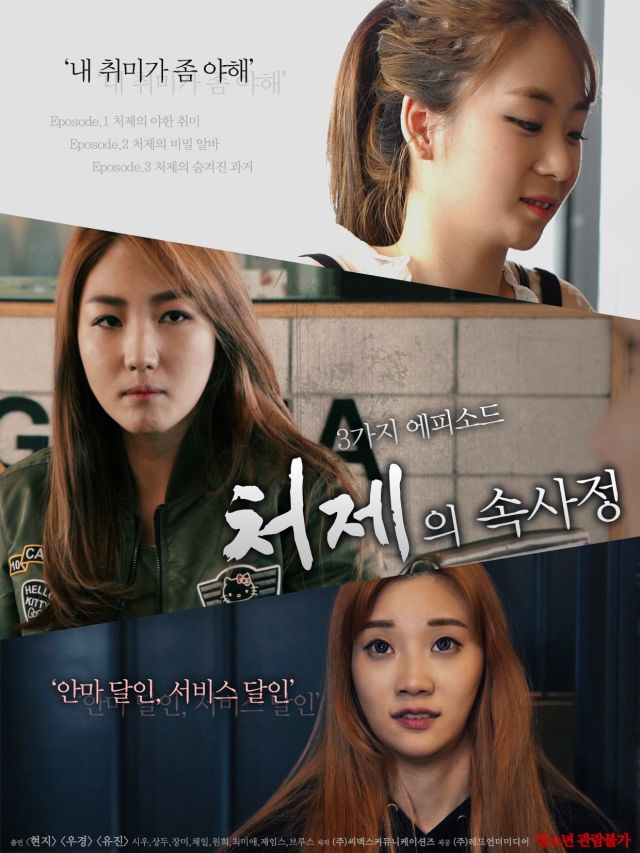 My sister-in-law's hidden past
Gwang-wook is shocked to see his sister-in-law during his fifth year of marriage. She hasn't changed since he loved her five years ago.