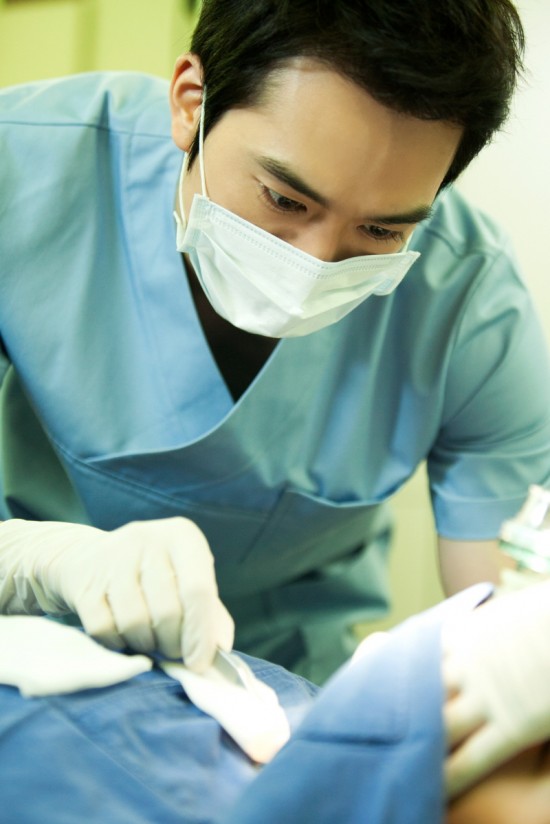 Song Seung-heon has taken on the role of one of the best surgeons in Korea, Jin Hyeok. In the picture is a rehearsal of the operation scene and the staff say, "Song Seung-heon's concentration and heated passion with calm hands aroused exclamation from all of us".

As much as it's being Song Seung-heon's first doctor role since his debut, he's been busy learning the medical terms factors needed to become the perfect character.

The production say, "Song Seung-heon feels attached to this drama as much as this is his first come back in a long time and his commitment is amazing".

"Time Slip Dr. Jin" is based on an original by Japanese comic artist Murakami Motoka about a modern day doctor who travels up to the 1860s and performing his medical skills there. To be aired after MVC TV drama "Feast of the Gods" on the 26th. 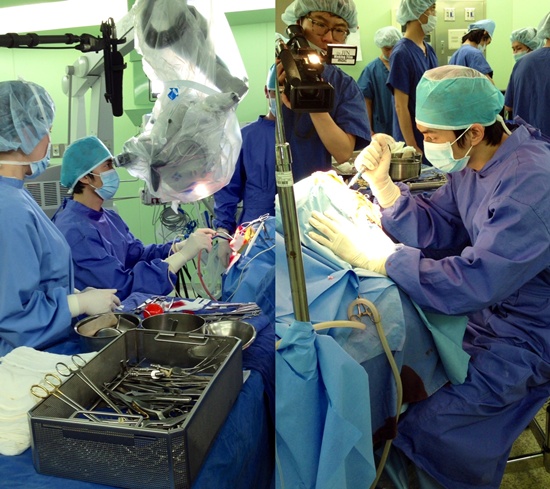 ""Time Slip Dr. Jin" Song Seung-heon is different"
by HanCinema is licensed under a Creative Commons Attribution-Share Alike 3.0 Unported License.
Based on a work from this source