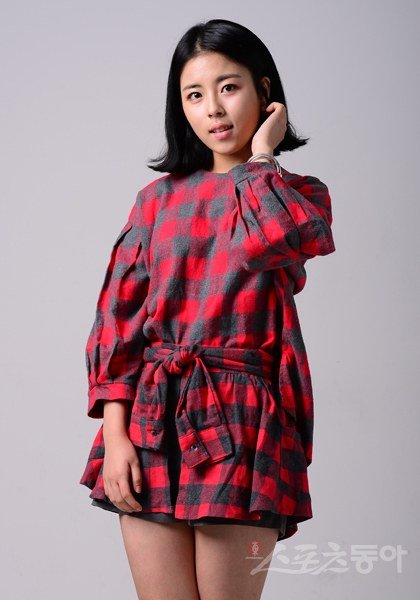 She's good enough to be a pro now.

Tiny G member Min Dohee is currently busy with starring in various dramas and movies. Min Dohee's an idol-turned-actress and she's drawing a lot of attention.

As soon as she was done with the Tiny G single "Ice Baby", she joined the KBS 2TV drama "Cantabile Romance" and movie "Perfect Proposal" as well as horror flick "Tunnel 3D".

She is mostly anticipated in the drama "Cantabile Romance" as it seems she has found her true character.

"Cantabile Romance" is based on the Japanese comic "Nodame Cantabile" from 2004 which sold more than 26 million copies. It was also remade as a drama and a movie in 2006.

Min Dohee is very much like the real character from the original and she's been practicing the contrabass whenever she can.

"Tiny G's Min Dohee, a professional?"
by HanCinema is licensed under a Creative Commons Attribution-Share Alike 3.0 Unported License.
Based on a work from this source