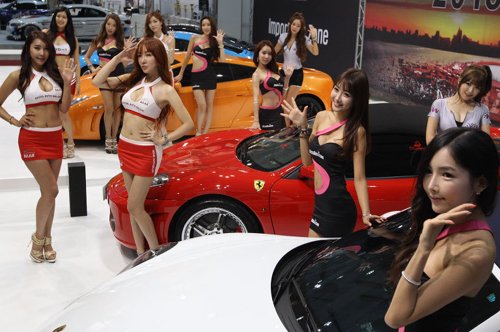 Models pose at the opening of the 2013 Seoul Auto Salon at COEX in Seoul on Thursday. 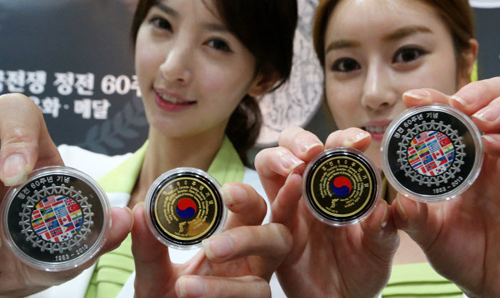 Models show commemorative medals to mark the 60th anniversary of the end of the Korean War in Seoul on Thursday. 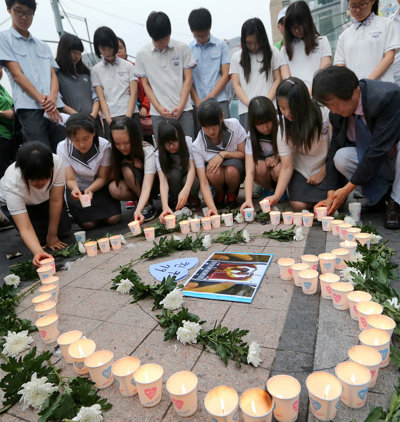 Students pay silent tribute to the two Chinese girls who died in an Asiana Airlines plane crash in San Francisco, in Seoul on Thursday.