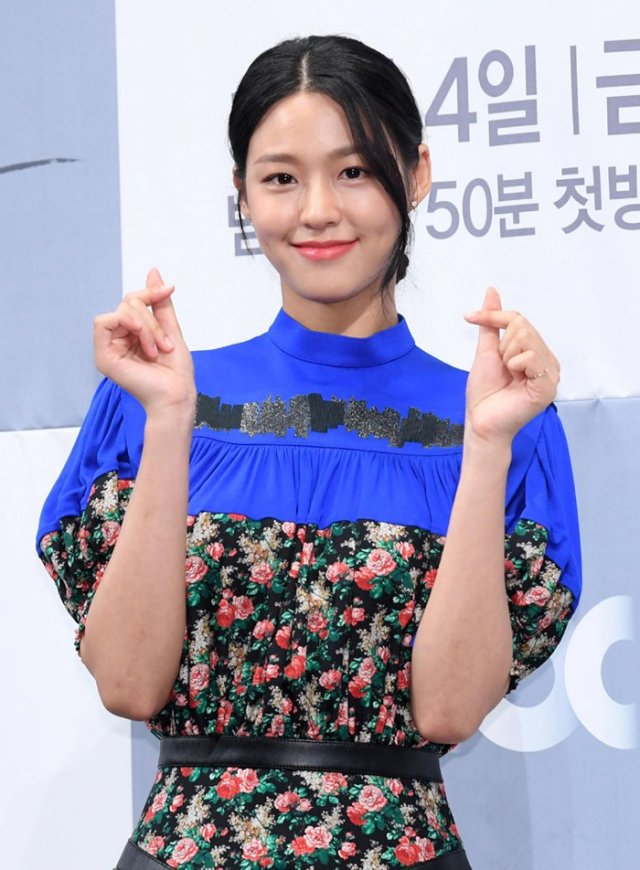 Seolhyun poses at a press junket for her new TV series "My Country: The New Age" in Seoul on Wednesday. 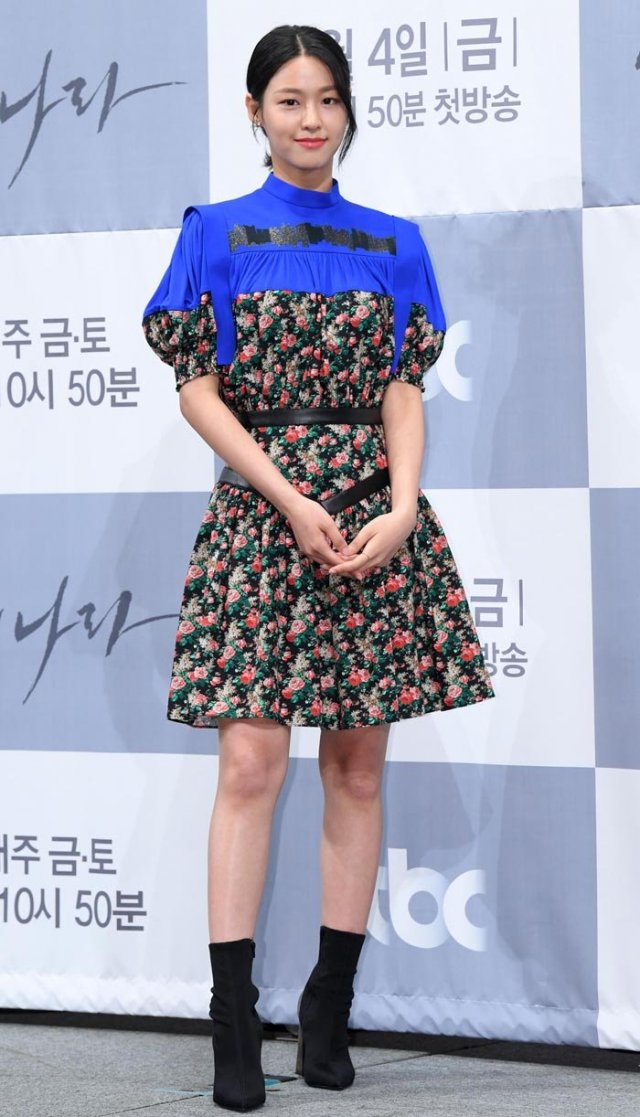 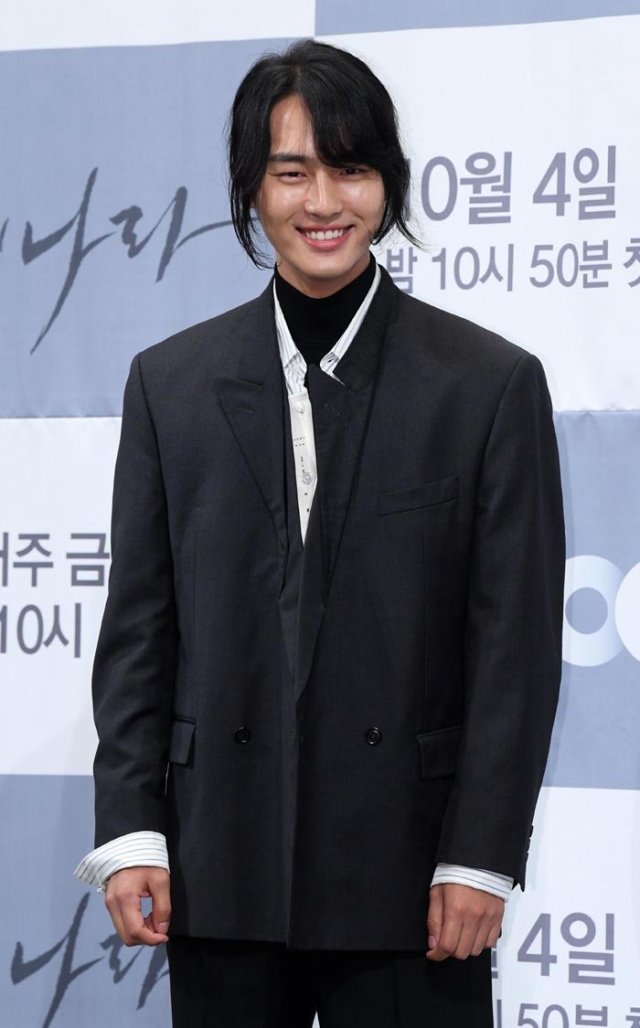 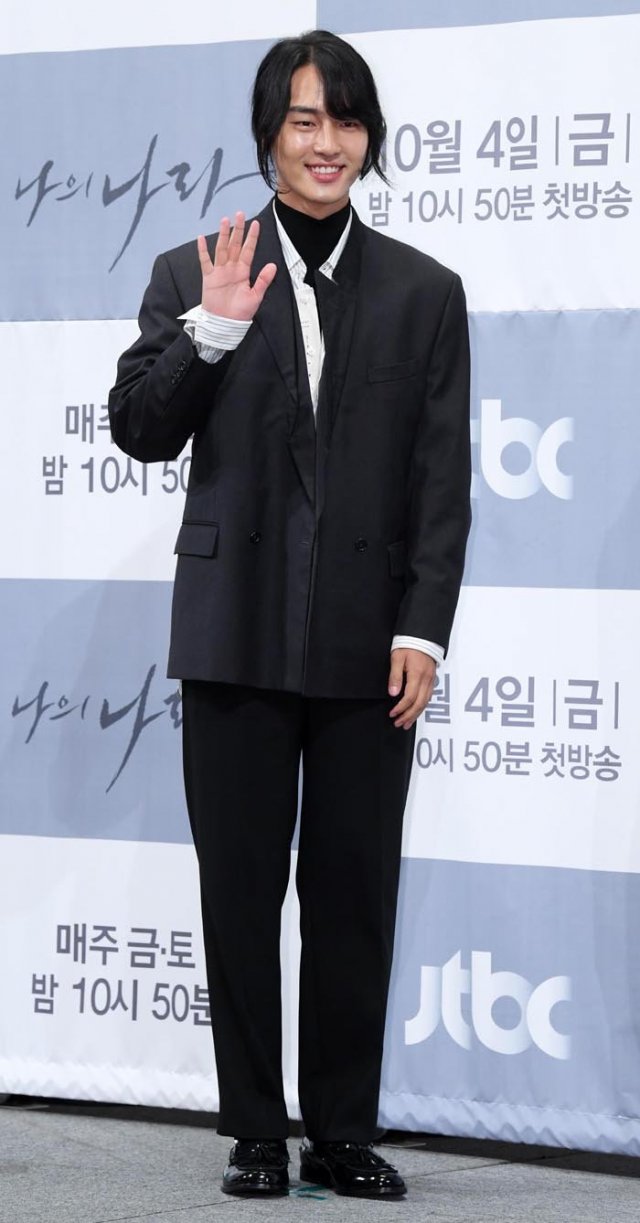 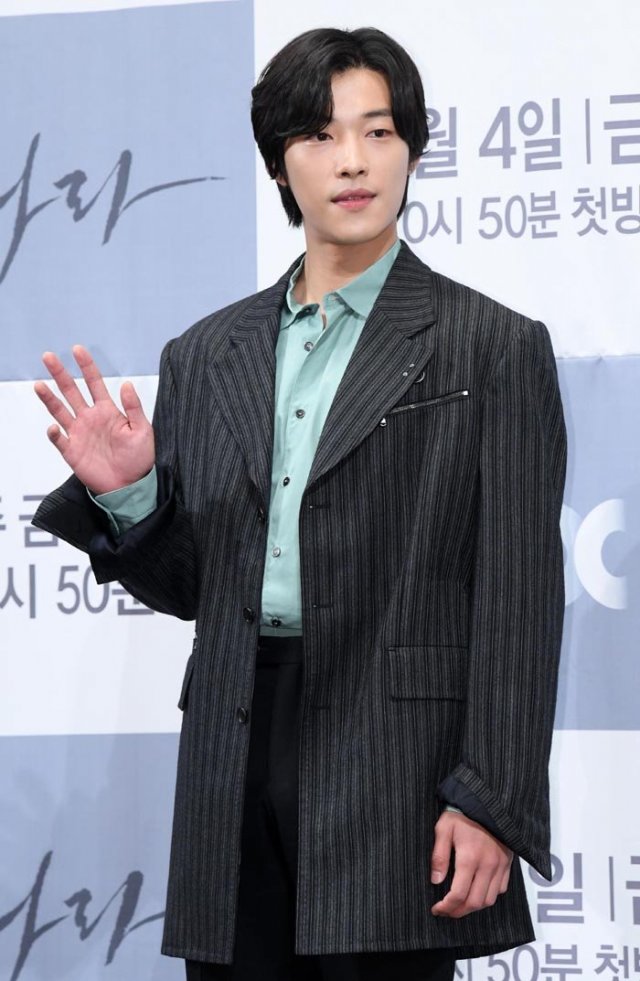 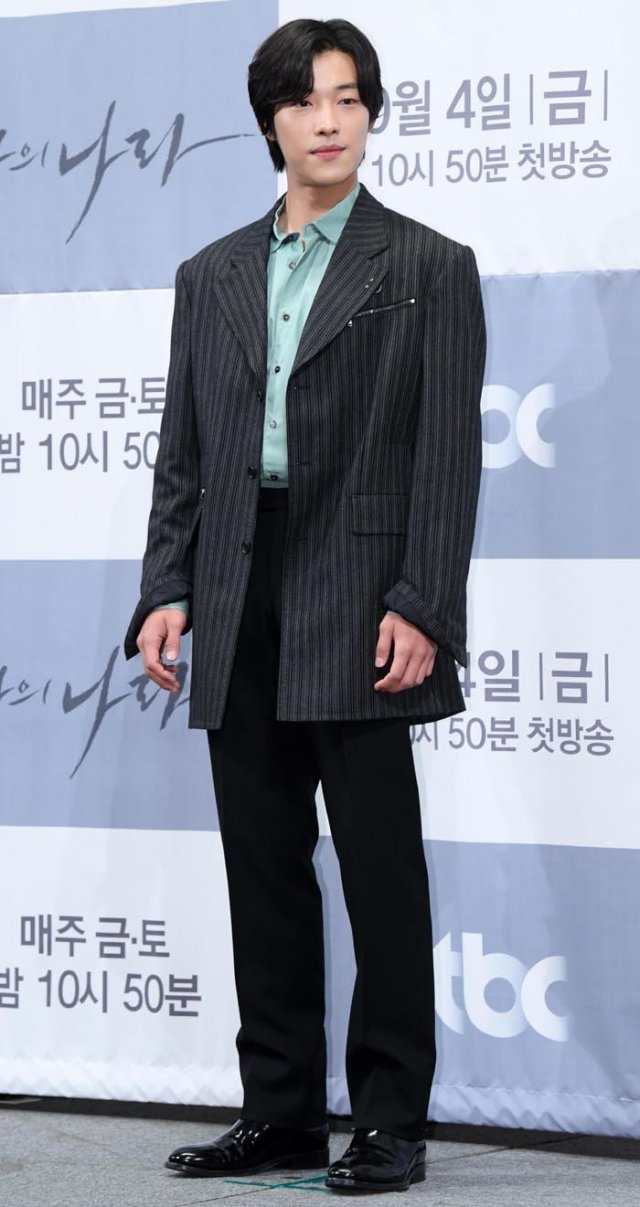 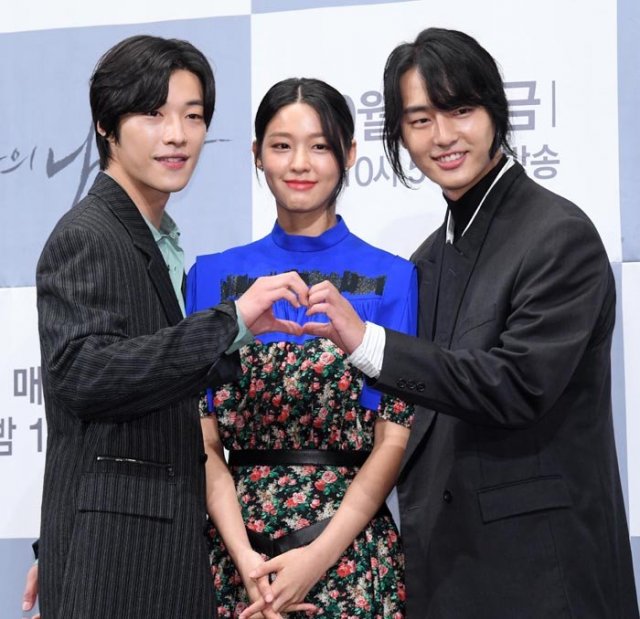 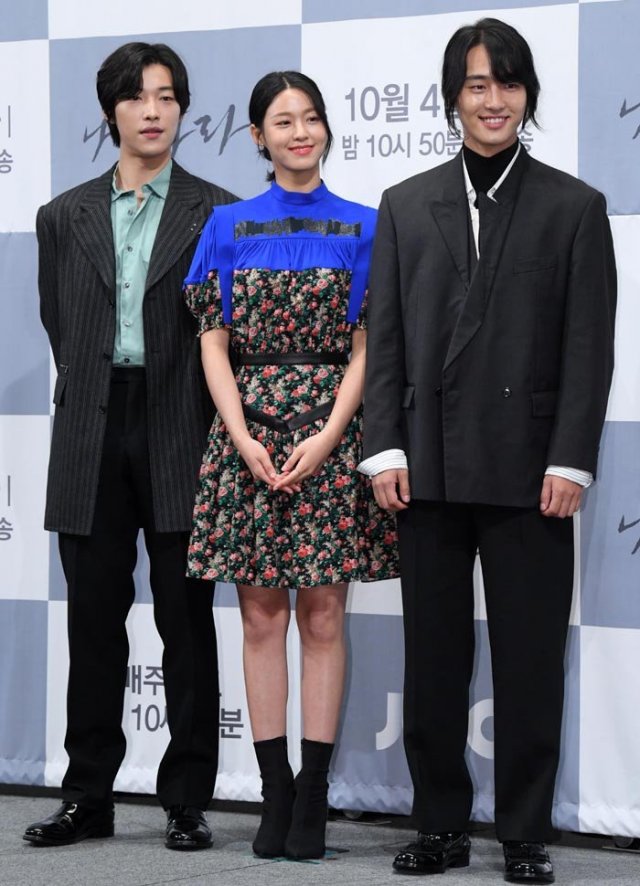 "Today's Photo: October 3, 2019 [2]"
by HanCinema is licensed under a Creative Commons Attribution-Share Alike 3.0 Unported License.
Based on a work from this source