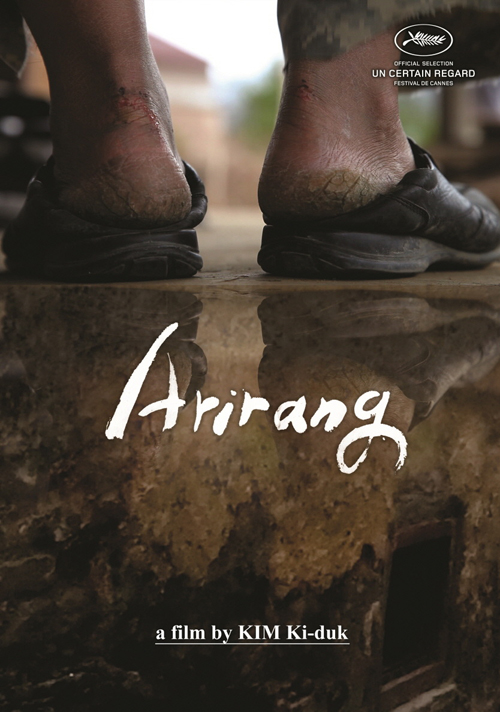 The festival's Closing Film will be Johnnie To's Life Without Principles which was recently in the Venice film festival's Competition section.

"Tokyo Filmex to open with Arirang and three Korean films in competition"
by HanCinema is licensed under a Creative Commons Attribution-Share Alike 3.0 Unported License.
Based on a work from this source